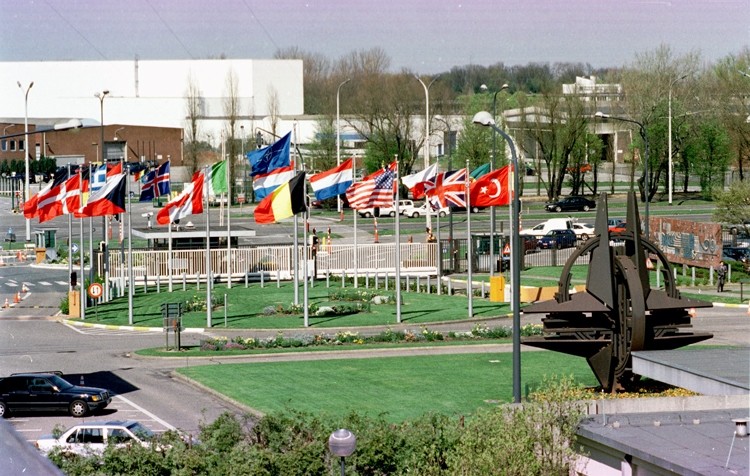 A Turkish military officer on a U.S.-based assignment with NATO is seeking asylum in the United States after being recalled by Ankara in the wake of last month's failed military coup, a U.S. official has told Reuters.

The asylum bid is the first known case involving a Turkish military officer in the United States, as Turkey cleans the ranks of the military after mutinous soldiers, allegedly linked to the U.S.-based terrorist cult leader Fethullah Gülen, commandeered fighter jets, helicopters and tanks in an unsuccessful attempt to overthrow the democratically-elected government.

The case has potential to further strain ties between the United States and Turkey, which is already demanding that Washington hand over Gülen so that he can be put on trial for treason, as Ankara believes he was responsible for the failed coup.

Two U.S. officials spoke to the press on condition of anonymity and said the Turkish officer was working at NATO's Allied Command Transformation headquarters located in Norfolk, Virginia. They did not name him or offer his rank.

An official at Turkey's embassy in Washington said Turkish Navy Rear Admiral Mustafa Uğurlu had failed to report to authorities after a detention order was issued last month. "On July 22, he left his badges and his ID at the base, and after that no one has heard anything from him," the official said, speaking on condition of anonymity. The Turkish official said he was unaware of a subsequent request for asylum. A news article appearing on the NATO website identified Uğurlu as the Norfolk-based command's assistant chief of staff for command and control, deployment and sustainability.

The Turkish official said two other lower-level officers were also called back from the United States to Turkey. "But there's no detention order for them," the official said. "One of them has gone back, and the other will go back shortly."

Pentagon spokesman Captain Jeff Davis declined comment, referring questions about Turkish military personnel to Turkey. The Norfolk mission where the Turkish officer was assigned is the only NATO command in North America, according to its website. It directs subordinate commands for Allied Command Transformation, including the Joint Warfare Center in Norway and the Joint Force Training Center in Poland.

A spokeswoman from the Norfolk-based mission said 26 Turkish military personnel were assigned there, and she praised Turkey's contribution, including hosting U.S. and allied forces at Incirlik Air Base, an important staging area for the U.S.-led fight against DAESH militants in Syria.

"We want to state that Turkey is a valued NATO ally that continues to make important contributions to the fight against ISIL," U.S. Navy Lieutenant Commander Karen Eifert said, declining comment on questions about an asylum request. ISIL is an acronym for DAESH.

A NATO official, speaking on condition of anonymity, said Turkey's internal reorganization of its military has not had a practical impact on NATO-led commands.

"Turkey has notified NATO about the changeover of a number of Turkish military personnel. There has been no impact on the implementation of NATO-led operations and missions or on the work of NATO commands," the official said, declining comment on any asylum request. "I would refer you to the Turkish authorities for any further details on their staffing."

U.S. Citizenship and Immigration Services said it could not discuss individual cases, including whether an individual has requested a specific immigration benefit like asylum.

The U.S. and Turkish militaries have long had extensive ties which extend beyond the NATO alliance.

One U.S. defense official, speaking on condition of anonymity, estimated there were around 160 Turkish military personnel on assignment in the United States, including those at NATO in Norfolk and others on exchange at prestigious American military institutions.

Asked how many of those participants had been recalled to Turkey, Evans said, "We are aware of one student currently at the Army War College who received a recall notice to return to Turkey."