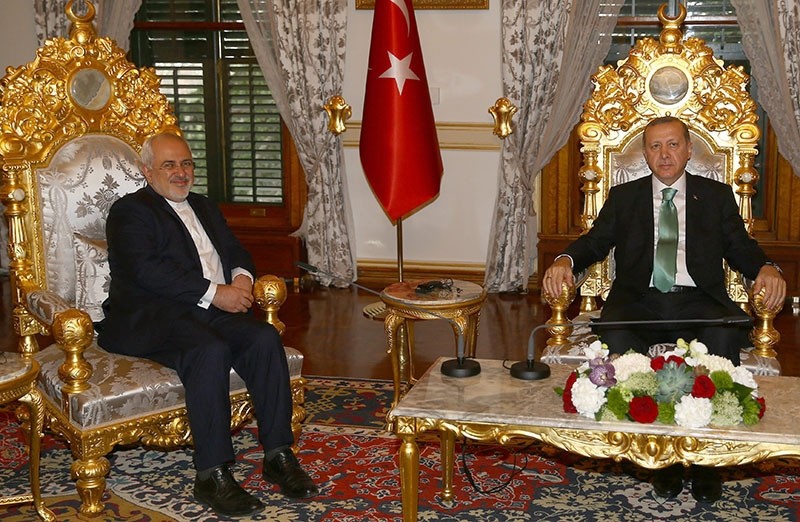 The meeting will focus on discussing relations between Iran and Turkey, as well as regional developments.

In early April, Turkey's former Development Minister Cevdet Yılmaz said that a third of trade between the two countries is now conducted in the Turkish lira or the Iranian rial, allowing both nations to avoid exchange rate losses while reducing trade costs.