US to Turkey: Gülen’s extradition process could take years 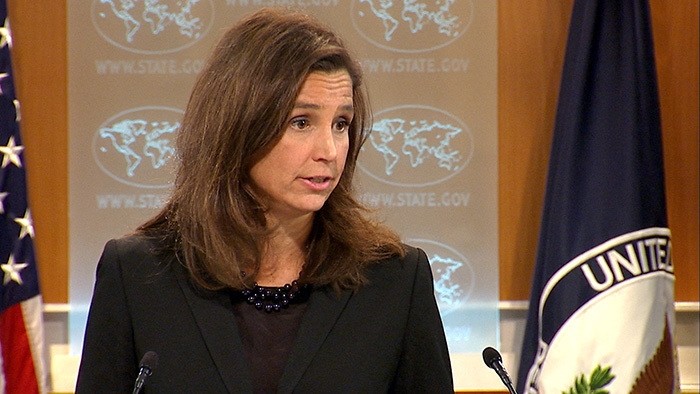 U.S. State Department spokeswoman Elizabeth Trudeau responded to President Recep Tayyip Erdoğan's ultimatum, saying that Washington does not have to pick between Turkey or the FETÖ leader's, Fetullah Gülen, extradition. She added that his extradition process could take years.

In response to Erdoğan's harsh criticism and ultimatum late Wednesday, the U.S. seems to be indifferent on the issue. Trudeau hinted at the possibility of Gülen's extradition taking months and possibly even years.

Ankara has put increasing pressure on Washington over the issue. In addition to Erdoğan and Prime Minister Binali Yıldırım, Justice Minister Bekir Bozdağ and other authorities have also stressed that the U.S.'s failure to extradite Gülen could seriously affect bilateral relations.