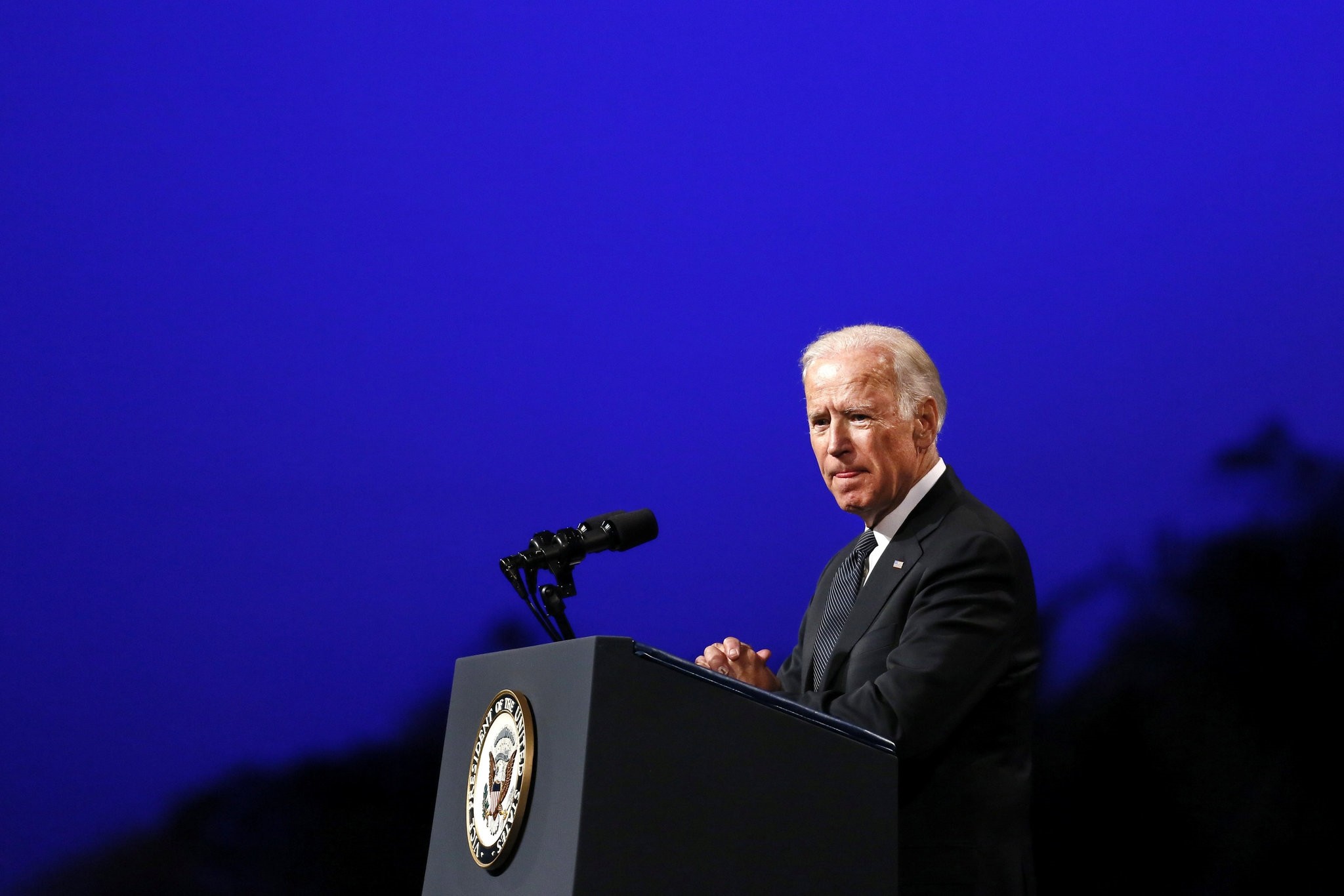 Addressing senior media figures at Çankaya Palace, Prime Minister Binali Yıldırım said the United States attitude over the coup attempt had a positive shift as it started to take some action.

"Ankara could not compromise with the United States over its request for the extradition of cult-leader Gülen which it blames for orchestrating last month's attempted coup." he added.

Yıldırım also informed the media members about the ongoing fight against the Gülen-cult and said the officials are now trying to determine the state workers who kept their close ties with Gülen-cult following Dec. 17-25 coup attempts.

Yıldırım said a total of 81,494 people including judges, soldiers and civil servants have either been suspended or sacked since the July 15 coup attempt

He also thanked the member of Turkish media for their coverage during the attempted coup last month in which they have been credited for helping defeat.