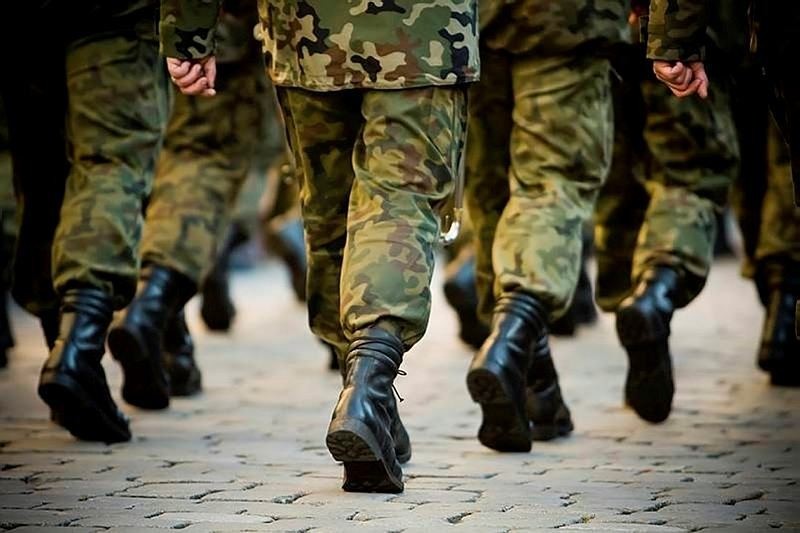 Turkey on Saturday once again hit back at Greek expectations of removing Turkish troops from Northern Cyprus.

In a written statement the foreign ministry rejected statements by its Greek counterparts, saying, "laying down 'sine qua non' conditions raise doubts on Greece's sincerity and expectations" over Cyprus issue.

The remarks were in response to Greek statement published Aug. 11 that said: "The elimination of the anachronistic system of guarantees and the withdrawal of Turkish troops from Cyprus are sine qua non conditions for a just and viable resolution of the Cyprus issue."

Greece added: "Once again, Ankara appears not to want to respond to the question of whether or not there are putschists among the occupation forces."

Responding to Foreign Minister Nikos Kotzias repeated calls for the removal of soldiers from Northern Cyprus as one of the "fundamental conditions for the resolution of the Cyprus issue", the Turkish foreign ministry on Aug. 11 urged a more "constructive realistic" approach from Athens.

The sentiments expressed Saturday continued to push Greece to change its course on the issue.

"Our expectation from Greece is to put an end to their statements that serves no purpose and their efforts on intervening the judicial process over the coup attempt that was blocked by our nation," the statement said.

Reunification talks between the Greek and Turkish communities on the island resumed in May 2015 and are expected to be resolved by the end of this year with the formation of a federal administration.