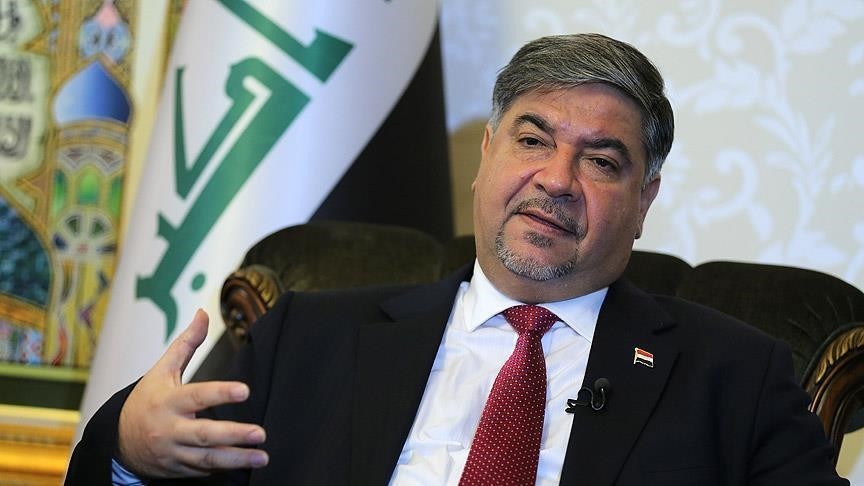 All sections of the Iraqi government have been ordered to take necessary steps against the Gülenist terror-cult's (FETÖ) activities in the country, said Iraq's ambassador to Turkey Monday.

Hisham Ali Akbar Ibrahim Al-Alawi told Anadolu Agency that Turkish authorities gave Baghdad requests not only to close FETÖ-linked schools but also on other issues about FETO, the terror cult accused of being behind last month's defeated coup in Turkey.

"We contacted the respective departments to take the necessary steps on FETÖ activities in Iraq," he said.

He said the Iraqi government gives full support to Turkey's elected government and does not believe that coups bring benefits or stability to any society.

Al-Alawi called it impressive to see Turkey's political parties and people from various sectors of society protecting democracy and taking sides with the elected government regardless of the difference in their political choices and views.

The ambassador said that FETÖ has schools in the capital Baghdad as well as Basra and Kirkuk.

Al-Alawi added that he does not know if there are FETÖ-linked universities or hospitals in Iraq and that the schools in the country were founded at different times.

Northern Iraq's Kurdish Regional Government (KRG) announced on Aug. 6 that management of FETÖ-linked schools in KRG will be turned over to the Education Ministry.

In Turkey, at least 240 people were killed in the foiled July 15 coup, which was organized by the followers of U.S.-based head of the group, Fetullah Gülen.

Gülen is also accused of leading a long-running campaign to overthrow the Turkish government through the infiltration of state institutions, particularly the military, police, and judiciary, forming what is commonly known as the parallel state.