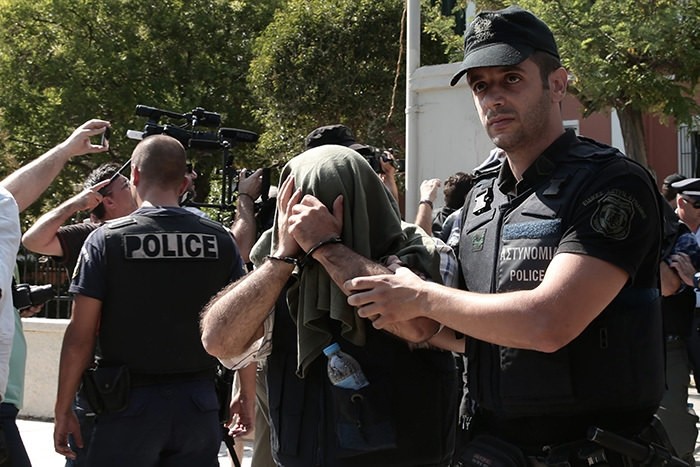 Turkey has demanded the extradition of eight soldiers who fled to Greece in a helicopter during the July 15 defeated coup, judicial sources said Tuesday.

A file prepared by the Justice Ministry was sent to Greece Tuesday through the Foreign Ministry, the judicial sources said on condition of anonymity due to restrictions on speaking to the media.

The Justice Ministry's Directorate-General for Law and External Relations prepared the file under an extradition agreement between Turkey and Greece.

In July, Greece sentenced eight Gülenist coup soldiers, who fled to Greece in a Sikorsky helicopter following the failure of the attempted coup, to two months in jail for entering the country illegally.

On July 15, a military junta loyal to Gülenist terror-cult (FETÖ) carried out a bloody coup attempt, killing 246 people and injuring nearly 2,200. Turkey has subsequently carried out a purge of FETÖ infiltrators within Turkish state institutions.