Turkey submits normalization deal with Israel to Parliament for approval 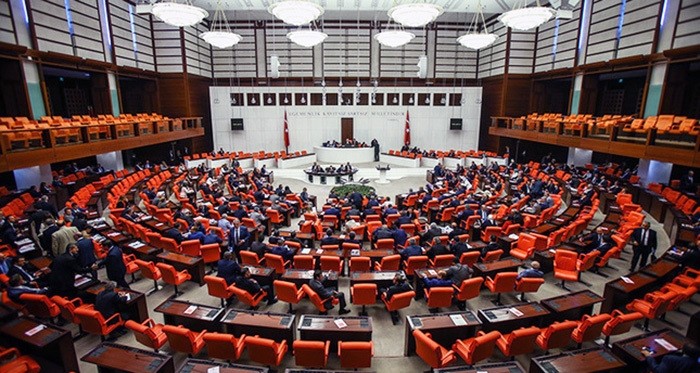 by Daily Sabah Aug 17, 2016 12:00 am
The agreement on normalization of Turkey-Israel relations has been presented to Turkish Parliament on Wednesday as part of the recent steps taken to mend the strained relations between the two states.

According to the new agreement, Israel will pay $20 million in 25 days as a compenstation for lost lives during Mavi Marmara flottila raid and Turkey will drop all cases against the incident.

In addition, Israeli soldiers will be exempt from legal and criminal responsibility.

Nine people had lost their lives after Israeli forces raided on Mavi Marmara flotilla, carrying humanitarian aid to Gaza, on May 31, 2010.