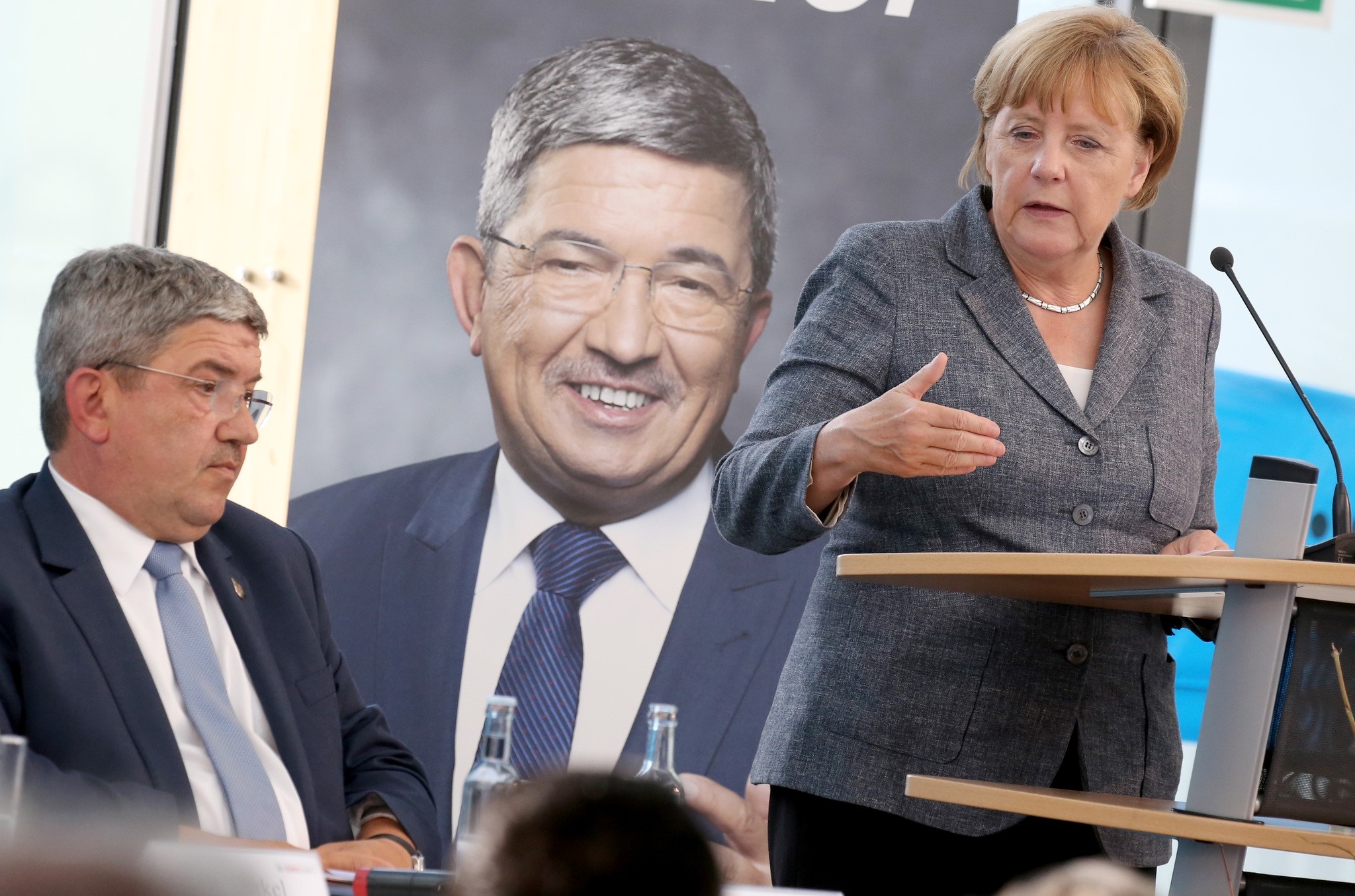 There is a "special connection" between Germany and Turkey that will continue to endure, German Chancellor Angela Merkel has stressed, amid diplomatic tensions between the two countries.

"There is … a special connection between Germany and Turkey. This will remain so. Turkey is an important partner as a NATO member.

It is important for the solution of conflicts" Merkel told a network of German media outlets, particularly referring to the ongoing Syrian crisis.

"I am thinking especially of the drama that is going on in Syria. Turkey took in 3 million Syrian refugees. This is a great achievement. This makes it the country that has made the greatest contribution to the solution of the humanitarian catastrophe in Syria" she added.

Turkey and the EU agreed on a migrant deal in mid-March in which Turkey agreed to help curb the flow of migrants into the bloc in exchange for visa-free travel for its citizens to the bloc, EU funds for Syrian migrants in Turkey, and accelerated membership talks.

"What makes the German-Turkish relationship special is that more than 3 million people of Turkish origin live in Germany" Merkel added.

Meanwhile, Germany's interior minister praised Turkey on Thursday for the country's "excellent cooperation" in fighting terrorism, in an apparent effort to defuse a dispute with Ankara after a leaked government memo accused Turkey of being a "hub" for Islamist militants.

Interior Minister Thomas de Maiziere said on Wednesday that he did not regret the leak, but the following day he struck a conciliatory tone, saying exchanges of information with Turkey on movements of supporters of Daesh militants were good.

"I can say that the cooperation with Turkish colleagues, security services, police and my colleagues is excellent," de Maiziere said at a news conference on domestic security.

The government report, disclosed by German public broadcaster ARD this week, described Turkey as a "hub" for terror groups and said President Recep Tayyip Erdoğan had an "ideological affinity" to Hamas in Gaza, the Muslim Brotherhood in Egypt, and armed extremists groups in Syria.

ARD said the report was confidential and commissioned by the Interior Ministry upon a parliamentary request from the leftist Linke party.

Turkey's foreign ministry responded to the leak, saying: "The allegations are a new manifestation of the twisted mentality, which for some time has been trying to wear down our country, by targeting our president and government." Ankara has been incensed by what it sees as an insensitive response from its Western allies, accusing them of only showing concern for the crackdown that has followed the coup.