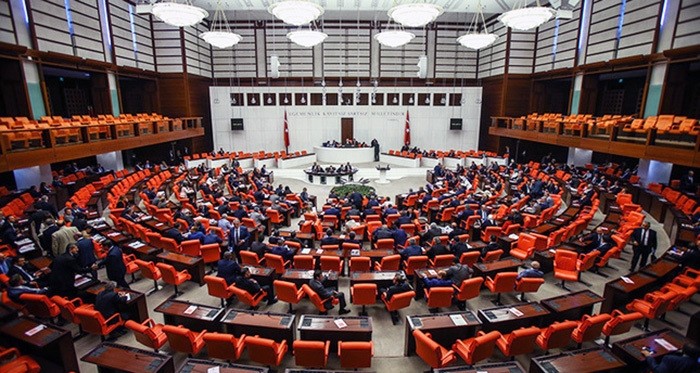 Turkey's parliament has approved the normalization deal reached with Israel last month, ending a six-year rift and paving the way for the restoration of full diplomatic ties.

The parliament voted to approve the pact early on Saturday before it closed for a summer recess.

According to the new agreement, Israel will pay $20 million in 25 days as a compenstation for lost lives during Mavi Marmara flottila raid and Turkey will drop all cases against the incident.

The deal was already approved in the Israeli Cabinet.