El-Sissi: No reason to continue unfriendly relations with Turkey 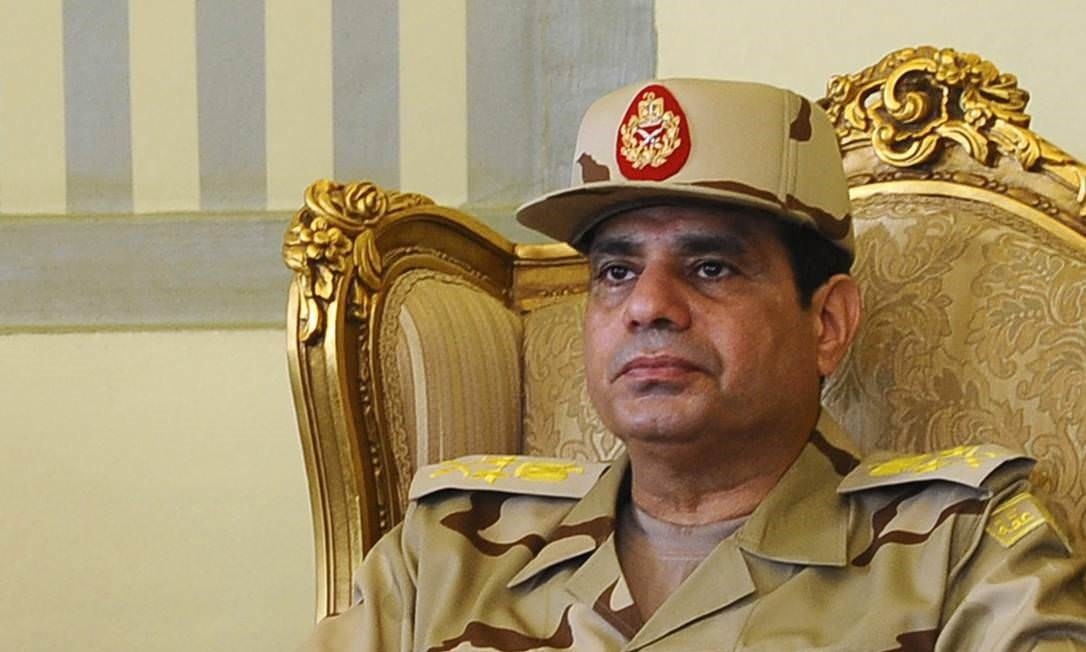 Egypt's Abdel-Fattah el-Sissi said that there is no reason to continue hostile relations between Turkey and Egypt during an interview on Sunday with the editors-in-chiefs of the state-run Egyptian newspapers Al-Ahram, Al-Gomhuria, and Akhbar Al-Youm.

Referring to Turkish Prime Minister Binali Yıldırım's comments about wanting to "improve relations with Egypt," el-Sissi said "There is no need for two nations to continue unfriendly relations."

During a meeting with representatives of foreign media institutions on Saturday, Prime Minister Yıldırım said that Turkey is willing to develop good relations with Egypt. Yıldırım said: "First of all, we recognize the overthrow of Morsi as a military coup. However, Turkey wants to develop our economic and cultural relations with Egypt as a fellow Mediterranean country. We remain positive regarding this issue."

Justice and Development Party (AK Party) deputy and the head of the Turkish delegation for the Parliamentary Assembly of the Council of Europe (PACE) Talip Küçükcan said: "Both countries play a vital role in the Middle East and positive relations between Turkey and Egypt are crucial not only for them but for the entire region. However, Turkey was not the side to cut relations; we support the same democratic principles in Egypt as we do in every other country." Küçükcan went on to say that Turkey is the only country to insist on the enforcement of democratic principles compared to EU countries which immediately accepted the el-Sissi government and overlooked the post-coup suppression in Egypt. "I think both [Turkey and Egypt] favor the establishment of rational relations," he added.

On the other hand, experts think that it is too early to expect the full recovery of relations. "There have been several reconciliatory efforts mediated by Saudi Arabia and Ghannouchi [the leader of the Ennahda Party] prior to the July 15 coup attempt; however, those efforts failed as Egypt rejected Turkey's demands for the release of its political prisoners and Turkey refused to define the July 3 events in Egypt as a 'revolution' instead of a 'coup,'" Can Acun, a researcher of Middle Eastern politics at SETA Foundation, said. Adding that it is too early to be hopeful" regarding relations between the countries, he noted that both sides are willing to repair relations; as Egypt seeks to recover from the political, economic and security turmoil experienced in the country. "Just like Egypt, Turkey considers a possible agreement to be beneficial for itself as a country, improving capabilities to reach countries in Africa and the Middle East with ease and turning back to the Egyptian market with constructive efforts devoid of clashes," he concluded.