US receives Turkey’s request for extradition of Gülen 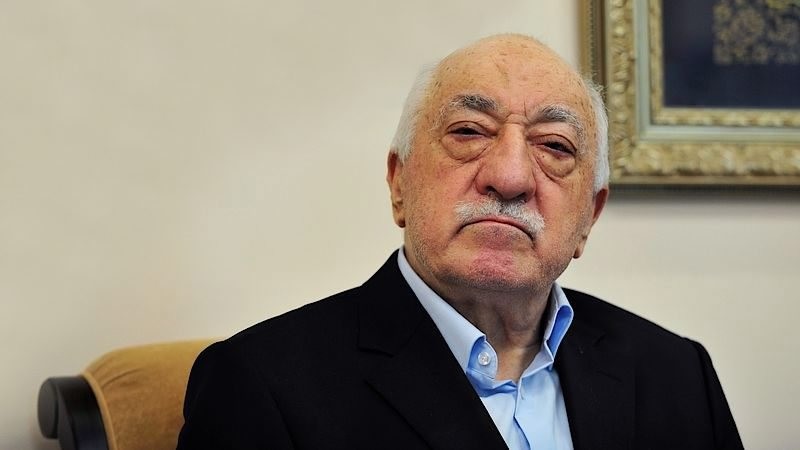 U.S. State Department announced Tuesday it has received a formal request from Ankara for the extradition of Fetullah Gülen, sought in Turkey on charges of leading a bloody coup attempt last month.

"We can confirm now that Turkey has requested the extradition of Mr. Gülen," agency spokesman Mark Toner told reporters at a press briefing.

Gülen is accused of masterminding the defeated coup on July 15, through rogue elements of his Gülenist terror-cult (FETÖ) within the Turkish military. The failed putsch left 240 people martyred and nearly 2,200 injured.

Toner said however that he "wouldn't characterize it as relating to the coup attempt.

"We have received a formal extradition request, just not one pertaining to the coup attempt," the spokesman said, declining to specify further.

Ankara submitted a request for extradition on July 19, only days after the coup attempt. Toner said Tuesday the decision to accept the request formally was made "in the past several days".

U.S. authorities were reviewing the documents sent by Ankara and have insisted on seeing "all evidence" before considering the request. Turkey and the U.S. are party to a 1979 extradition treaty.

Biden will also tour the Turkish Parliament, which was bombed on the night of the failed coup.