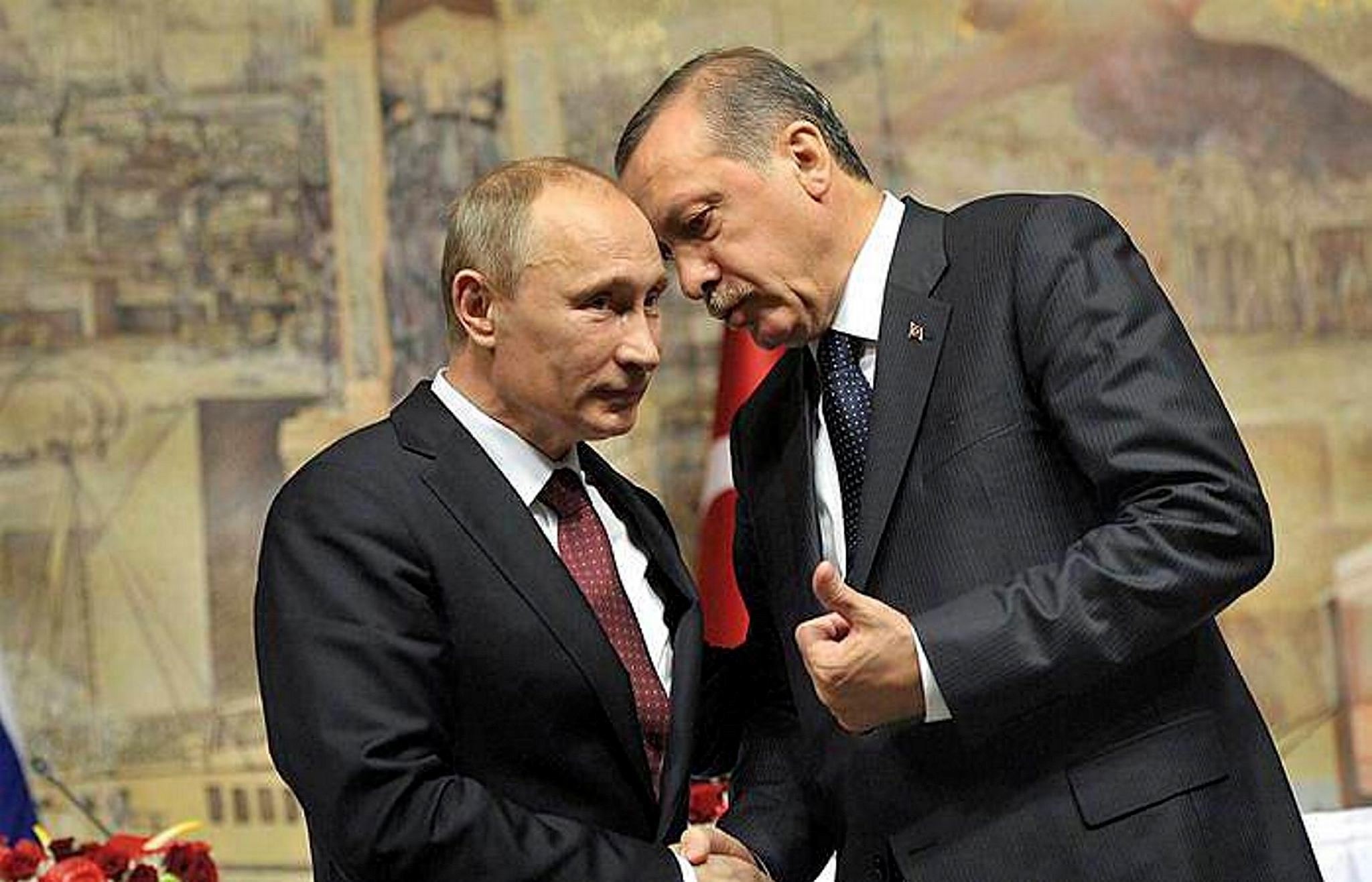 Putin and Erdoğan spoke by telephone and "continued their exchange of opinions concerning the situation in Syria", the Russian presidency said in a brief statement.

The pair also spoke by phone on Friday "at Turkey's initiative", in a conversation that covered bilateral ties as well as a "resolution to the Syrian conflict", notably the possibility of "coordinated efforts in the fight against terrorism".

Turkish officials said the death of four Turkish soldiers in Syria on Thursday in a strike, which was believed to have been carried out by the regime had been raised in Friday's talks.