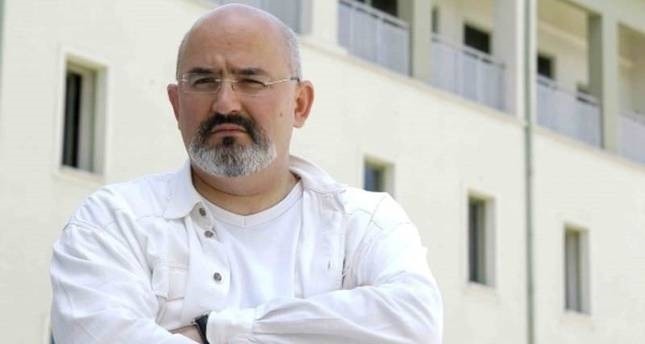 Egyptian authorities detained a senior Gülenist, Önder Aytaç on Tuesday at the Cairo International Airport. Despite being detained by security forces, Abdelfettah Al-Sissi's coup administration defied the extradition treaty between Turkey and Egypt and refused to extradite Aytaç to Turkey.

Turkey has taken diplomatic steps after Aytaç was sent back to Nigeria. Turkish authorities demanded his extradition from the Nigerian government.