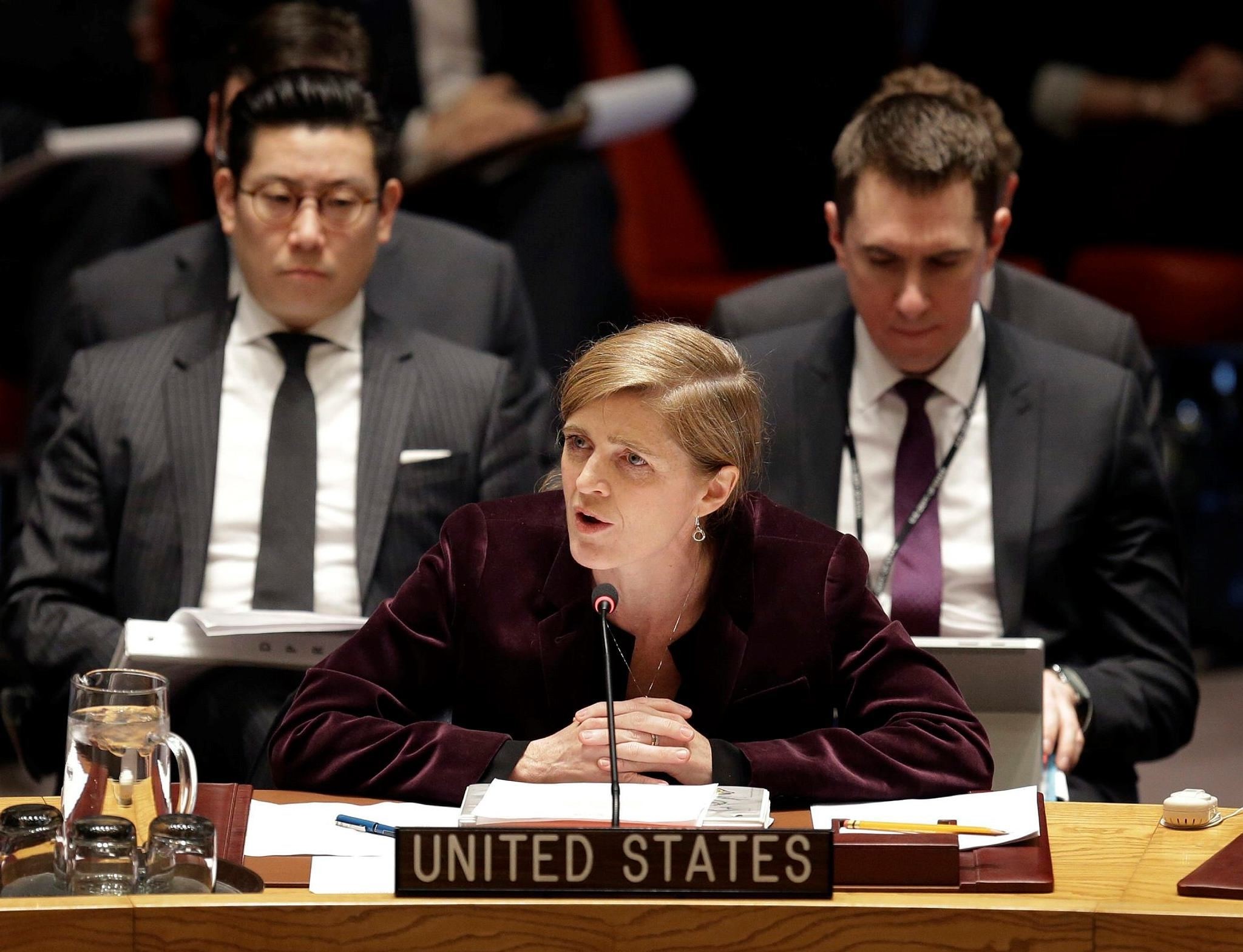 The term has long been taboo for U.S. officials, including President Barack Obama, who have instead talked of historical tragedy. But Obama's U.N. ambassador last week went further than her boss, describing the event as genocide. In a speech hailing the work of Holocaust survivor and Nobel peace laureate Elie Wiesel, Samantha Power lamented the injustices that continue to this day. Among these, she listed: "Genocide denial against the Armenians." Power didn't elaborate.

From Turkey's perspective, the deaths of Armenians in eastern Anatolia in 1915 occurred after some Armenian nationalists sided with the invading Russians and revolted against Ottoman forces. A subsequent relocation of Armenians resulted in numerous casualties. Turkey describes the events of 1915 as a tragedy for both sides. Ankara has repeatedly proposed the creation of a joint commission of historians from Turkey and Armenia, along with international experts, to tackle the issue.

Even though President Recep Tayyip Erdoğan challenged Armenian authorities to form a joint history commission to investigate the incidents and pledged to accept any decision that will come out, his counterpart and other officials remained silent.

When he first ran for president, Obama promised he would recognize the killings as genocide if elected. But he has repeatedly stopped short of doing so. Marking Armenian Remembrance Day in April, Obama called the 1915 events "a tragedy that must not be repeated." Before entering government, the second highest ranking diplomat of the United States, Power was a Pulitzer Prize-winning journalist who wrote extensively about America's responses to the 1915 events. Officials say she has lobbied hard behind the scenes for Obama to formally recognize the atrocities as "genocide."

Former President Ronald Reagan also referred to the 1915 events as "genocide of the Armenians" in 1981. But since then, presidents have avoided such language.