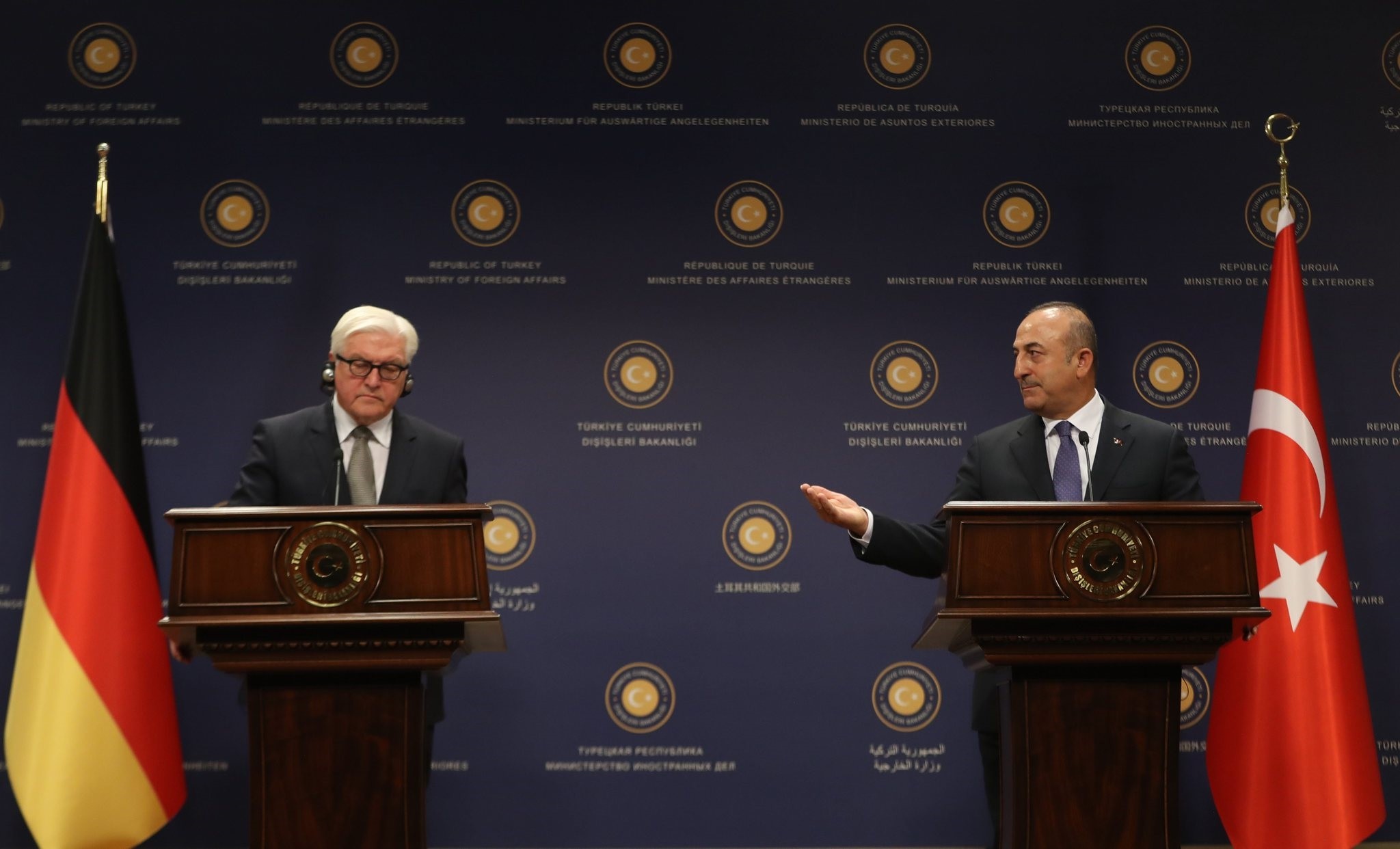 Çavuşoğlu stated that Turkey has made tremendous effort both in Aleppo and via diplomatic channels for the evacuation of civilians from eastern Aleppo, making the necessary contacts to eliminate all obstacles by the Assad regime and its supporters standing in the way of evacuations.

Adding that Turkey is doing its best in terms of humanitarian aid, Çavuşoğlu emphasized the importance of increasing aid and support by other European countries such a humanitarian crisis and said that Turkey will continue its efforts in this direction.

The two ministers also touched upon the phone call between President Erdoğan and Merkel, and how Germany could pitch in and help with the aid needed for civilians evacuated from Aleppo.