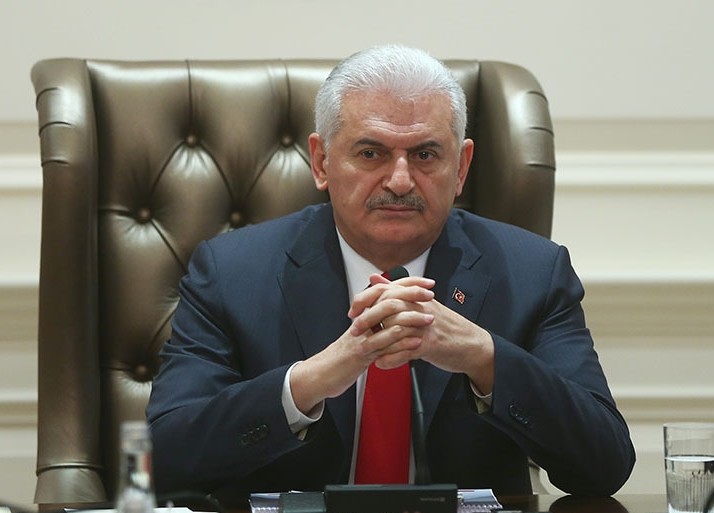 Yıldırım also underlined that the humanitarian emergency in Aleppo was worrying, since civilians were being attacked during the ongoing evacuations. The Prime Minister added that, within this framework, Turkey would be ready to do whatever is necessary to enable a smooth evacuation and for humanitarian aid to reach the region.

Meanwhile, Iranian Vice-President Eshaq Jahangiri expressed condolences for the victims of the latest terrorist attacks carried out last week in Istanbul stating that Iran was strongly supporting Turkey's fight against terrorism and ready to continue cooperation within this context.

Jahangiri also stated that Iran also wished a smooth evacuation process and would maintain contact with Turkey. The Iranian Vice-President underlined that his country agreed that improved cooperation between Turkey and Iran would benefit the whole region.