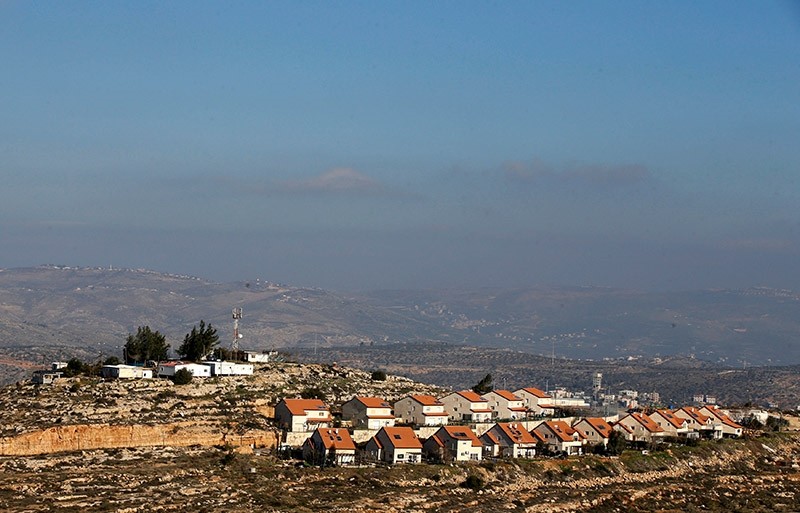 The Ministry of Foreign Affairs condemned the adoption of a law enabling the construction of 4,000 units of settlements on private Palestinian land.

In a statement released on Tuesday, the Foreign Ministry said: "The policy Israel persistently pursues despite the UN Security Council Resolution dated 23 December 2016 and numbered 2334 which put on record that illegal settlement activities at the occupied Palestinian territories are destroying the basis for the two state solution, is unacceptable."

Turkey has previously condemned the construction of settlements and has urged Israel to comply with international law.

Israeli settlements in the West Bank and east Jerusalem are considered to be illegal under international law and major stumbling blocks to peace as they are built on land the Palestinians want for their own state.

There are reportedly 570,000 Israelis who live in the West Bank and east Jerusalem, among over 2.6 million Palestinians.