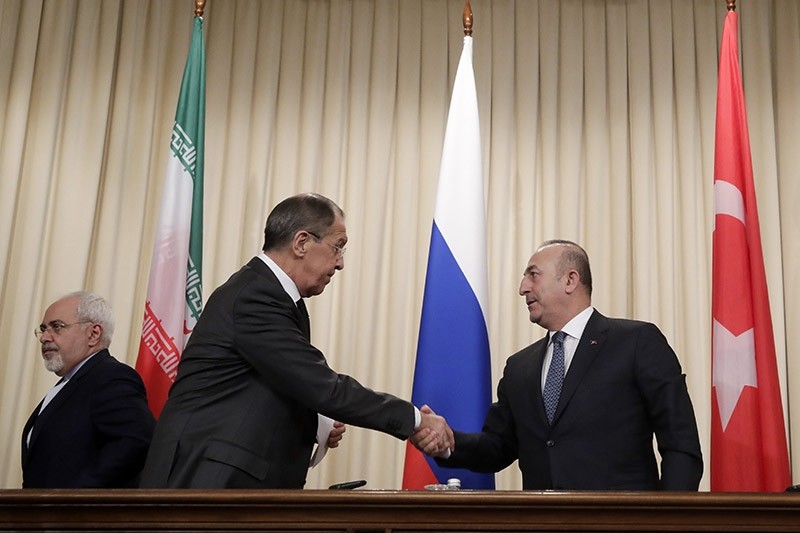 The two countries have recently agreed on on the continuation of the tripartite mechanism including Iran on Monday at the second round of Astana talks.

Turkey, Iran and Russia gathered in the Kazakh capital to attend peace talks between the Syrian opposition and the Bashar Assad regime.

In the talks, held on Jan. 23-24, the three countries agreed on a joint-mechanism, designed to monitor any cease-fire violations, in an attempt to curb the bloodshed in Syria.