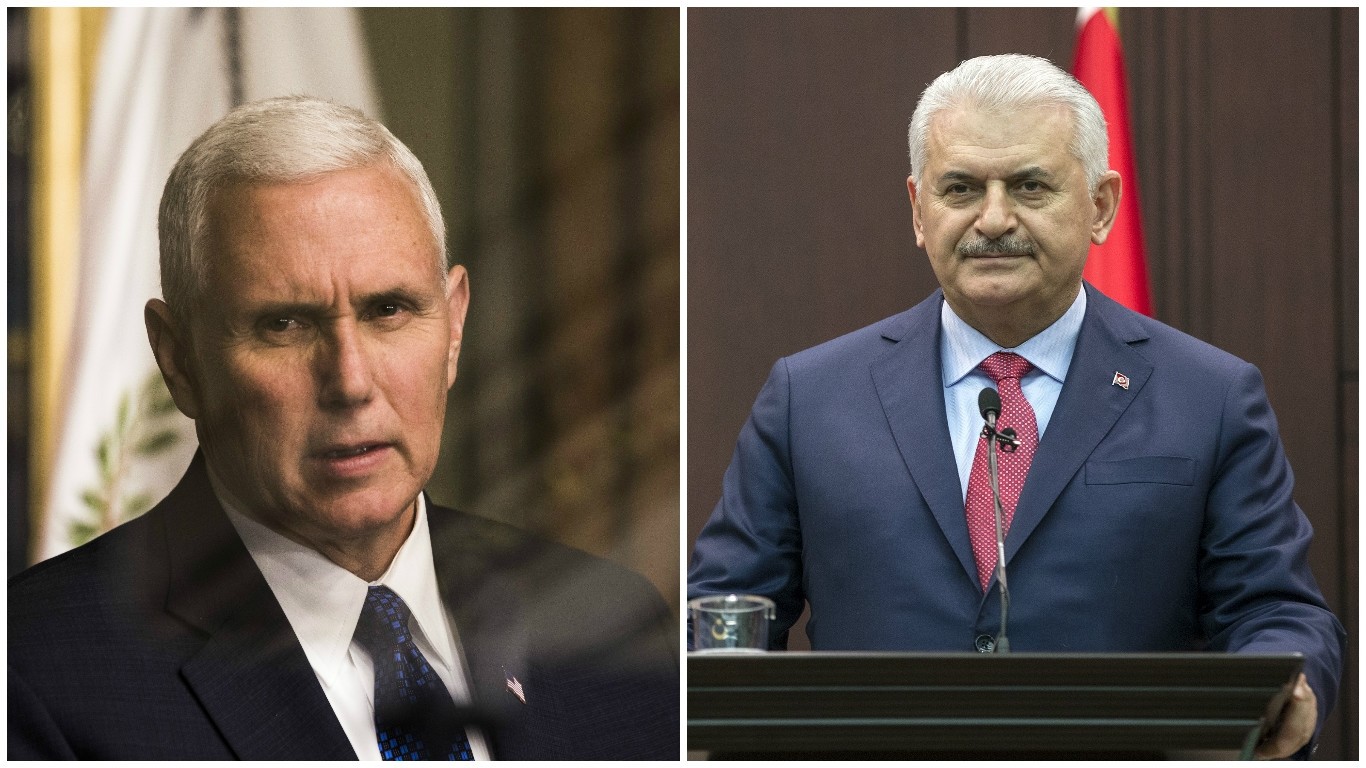 Pence told Turkish Prime Minister Yıldırım it was a "new day" in Turkish-U.S. relations in a phone call on Thursday to discuss cooperation in the fight against terrorism, the prime minister's office said in a statement.

Pence also expressed his condolences for the death of Turkish soldiers fighting against Daesh in the northern Syrian city of al-Bab, the statement added.