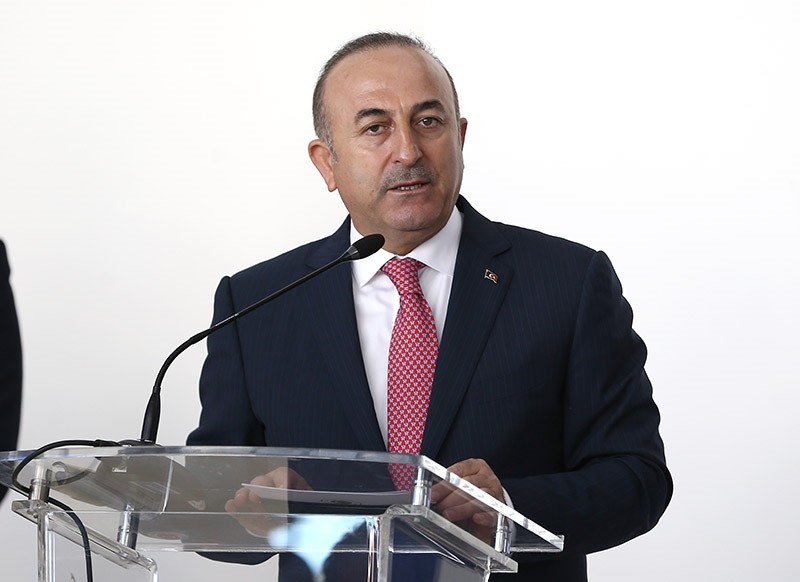 Foreign Minister Mevlüt Çavuşoğlu will attend the G20 Foreign Ministers Meeting in the city of Bonn in Germany's North Rhine-Westphalia state on February 16-17.

Global and regional issues such as peacekeeping, cooperation with Africa as well as sustainable development are expected to be discussed during the meeting.

In addition to this meeting, the 9th MIKTA Foreign Ministers meeting will also be held on February 16 in Bonn under the chairmanship of Turkey and with the participation of member states Mexico, Indonesia, South Korea and Australia.

During the MIKTA meeting, Foreign Minister Çavuşoğlu will inform the members of the body of Turkey's priorities during his term as chairman and exchange views on global and regional issues.

Çavuşoğlu is also expected to hold bilateral meetings with several of his counterparts.

The foreign minister will also attend the 53rd Munich Security Conference on February 17, the ministry said in a statement early Wednesday.

MIKTA, an informal cooperative body between Mexico, Indonesia, the Republic of Korea, Australia and Turkey, was created in September 2013 to enhance coordination on global issues of common interest.