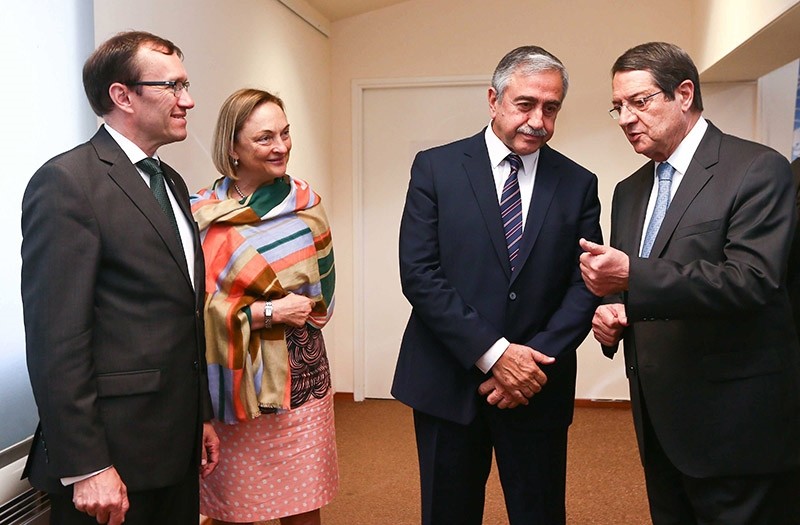 A United Nations envoy says progress has been made on a compromise formula regarding how security will be enforced after ethnically divided Cyprus is reunified.

But Espen Barth Eide said that there is still "a long way to go" on a structure meeting the security concerns of rival Greek and Turkish Cypriots, as well as the east Mediterranean island's "guarantors" — Greece, Turkey and Britain.

Eide said after talks with Cypriot President Nicos Anastasiades Wednesday that the U.N. is assisting in "structuring" the deal. 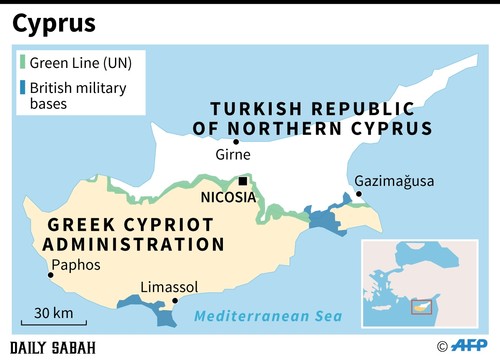 Turkish troops had organized a military operation to the island in 1974 to restore peace and to secure the rights of fellow Turkish Cypriots, following an Athens-inspired Greek Cypriot coup which sought for unifying the island with Greece.