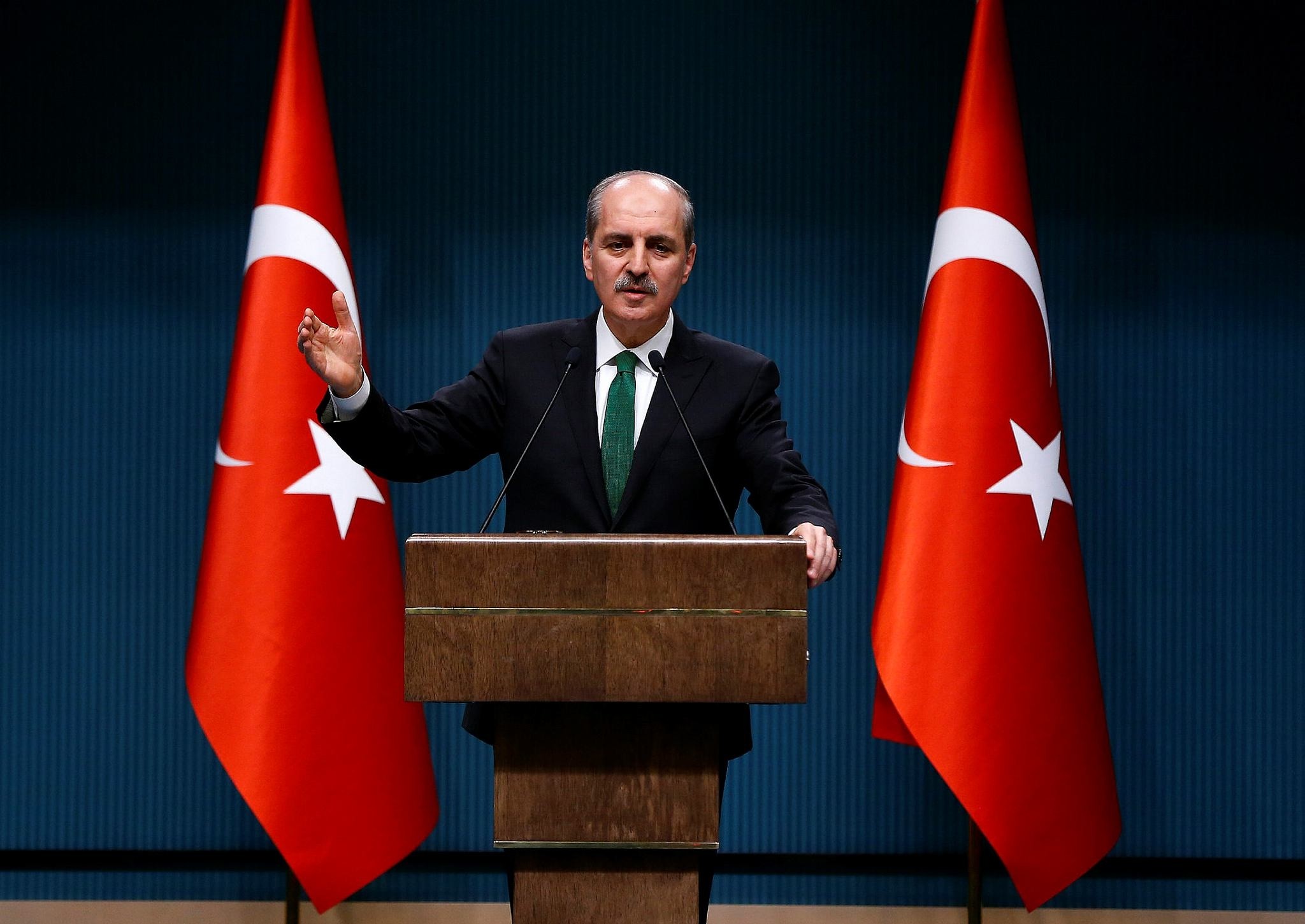 Deputy Prime Minister Numan Kurtulmuş said on Monday that recent meetings between senior Turkish and U.S. officials are good signs for both countries, especially to overcome differences in their Syria policies as well as the issue of extradition of Fetullah Gülen, the leader of the Gülenist Terror Group (FETÖ).

Commenting on Republican Senator and chairman of Senate Committee on Armed Services John McCain's visit to Turkey, Kurtulmuş said the meetings are signaling new steps that can resolve the problems between the two NATO allies.

Kurtulmuş said the U.S.'s support for PYD in Syria as well as the extradition of Gülen and other FETÖ members were discussed in recent meetings and that Turkey expects the U.S. to take necessary steps to improve relations with Turkey, "which would only be in the U.S.'s national interests".

Ankara reportedly conveyed its dissatisfaction with the U.S. in its partnership with the PKK's Syrian offshoot the Democratic Union Party (PYD) in the fight against Daesh while also discussing possible partnerships between the U.S. and Turkey for the Raqqa offensive. Meanwhile, sources also said the establishment of a terror-free safe zone, a possibility that has been voiced both by President Erdoğan and his American counterpart U.S. President Donald Trump, was also discussed during the meeting.

Relations between Turkey and the U.S. hit rock-bottom during the Obama administration for a number of reasons. Namely, the U.S.'s reluctance to arrest and extradite Gülenist Terror Group (FETÖ) leader Fetullah Gülen despite the extradition treaty between the two countries, coupled with the Obama administration's support for the PKK's Syrian offshoot the PYD's armed wing the People's Protection Units (YPG) terrorists under the guise of fighting Daesh in northern Syria.

Turkish officials anticipate that President Trump will not repeat the mistakes made by the Obama administration regarding U.S.-Turkey relations, expressing expectations for Washington to extradite Gülen and halt cooperation with the PKK terrorist organization's Syrian offshoot the PYD/YPG.