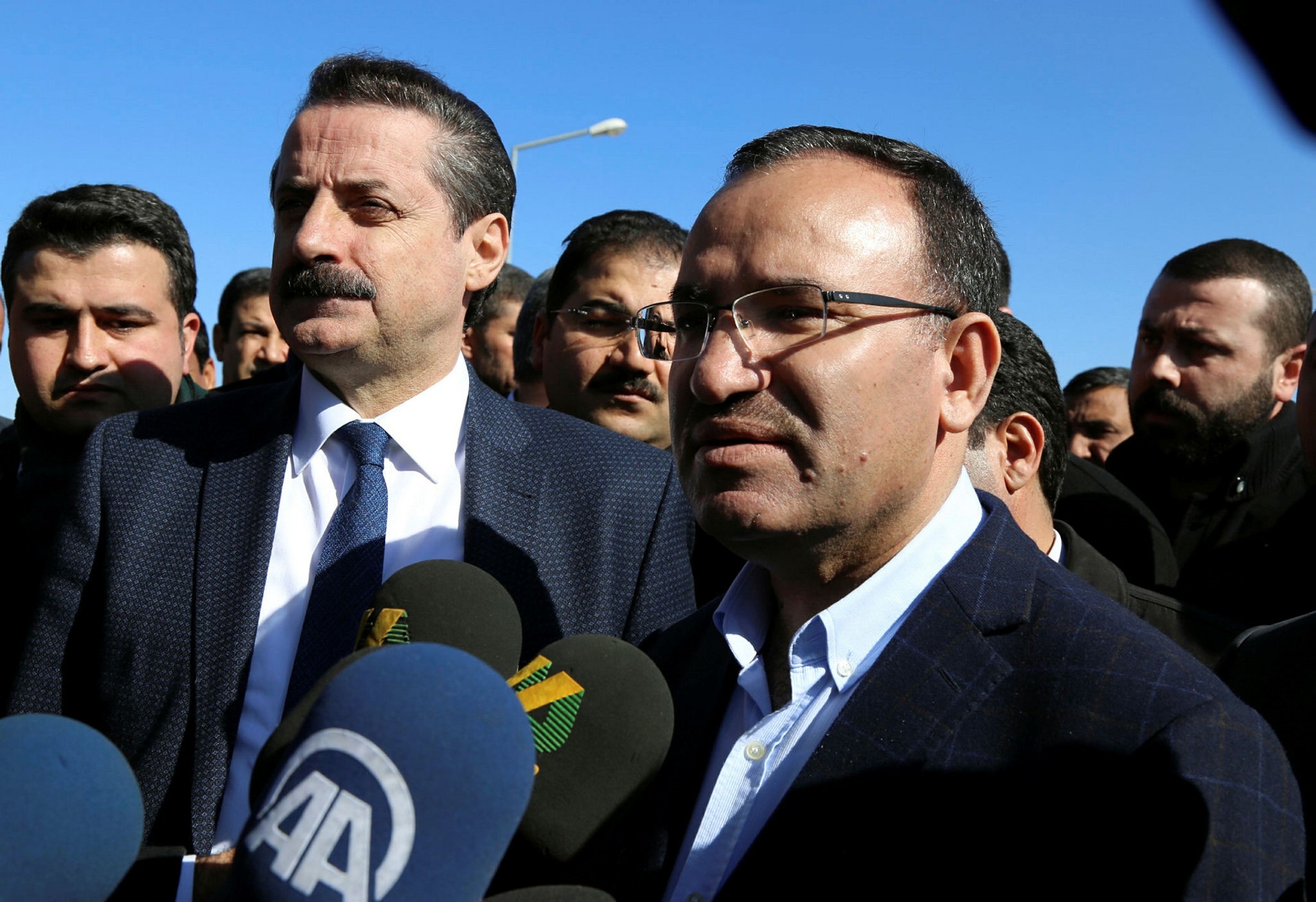 Justice Minister Bekir Bozdağ sent a letter on Thursday to his U.S. counterpart Jeff Sessions to congratulate him for his appointment as Attorney General and to ask for the extradition of the leader of the Gülenist Terrorist Group (FETÖ), who is accused of masterminding a deadly coup attempt in Turkey.

According to ministry sources, Bozdağ told Sessions, who was sworn in two weeks ago, that the extradition process of FETÖ leader Fetullah Gülen remains the most important issue between the two justice ministries. Bozdağ added that Turkey expects its ally to send back Gülen, as he poses a national security threat to the country.

The Turkish minister also said that such cooperation against terror would strengthen bilateral ties between the two countries.

Turkish-American relations were severely strained during the Obama administration, which pledged open support for the PKK's Syrian offshoot, the People's Protection Units (YPG), and its reluctance to process Turkey's extradition request for Gülen. However, bilateral relations appear to have entered a more productive and collaborative phase since Donald Trump assumed office.

Under a 1979 treaty between the U.S. and Turkey, the former is obliged to temporarily detain the coup plotter and meet extradition requests upon Turkey's fulfillment of legal submittal requirements. Turkey submitted official evidence against Gülen and his network to the U.S. in October of last year.

FETÖ is accused of infiltrating Turkish state institutions, including the military, judiciary and others, with the aim to topple the democratically elected government and attempted to carry out a vicious coup attempt on July 15, which left 246 people killed and over 2,000 injured.