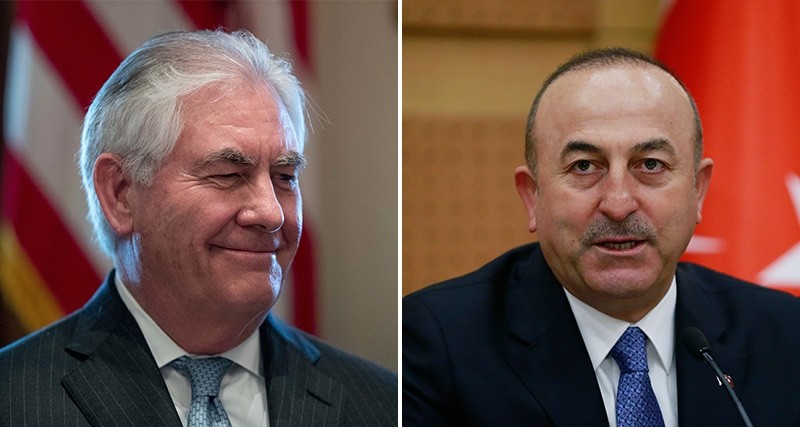 The top diplomats discussed preparations for the Foreign Ministerial Meeting of the Global Coalition to counter Daesh set for this Wednesday as well as details of Tillerson's March 30 visit to Turkey, previously announced by Çavuşoğlu, said a Turkish diplomatic official who asked not to be named due to restrictions on speaking to the media.

Çavuşoğlu and Tillerson also agreed to talk about recent developments in war-torn Syria when they meet.

Next month Turkish voters will be asked to approve or veto an 18-article reform bill which would change Turkey's current parliamentary system to a presidential one, among other changes.

Following visits to Japan and South Korea, Tillerson is currently on the China leg of his Asia tour.