KRG could use independence referendum as a card against Iraqi gov’t: spokesman 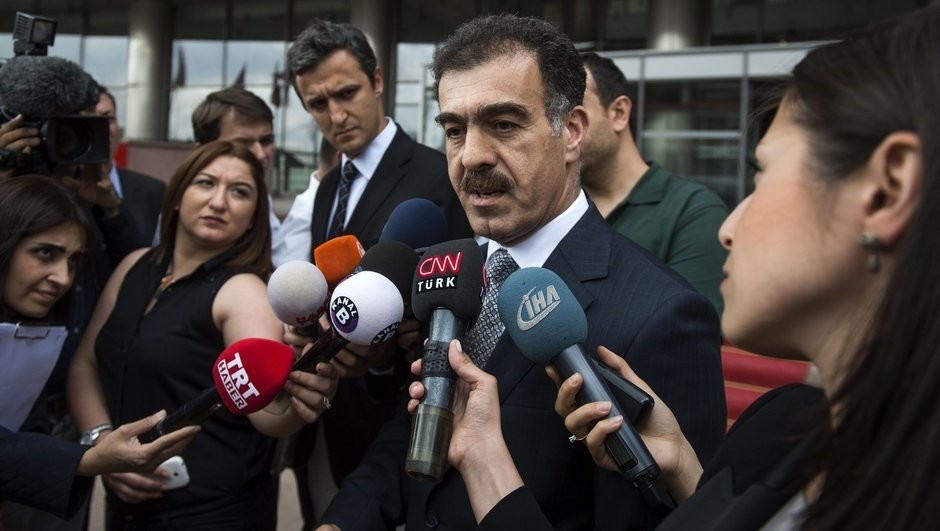 Iraqi Kurdistan Regional Government (KRG) spokesperson Safin Dizayi said Sunday that a possible referendum on independence might be a card for Kurds to use against the Iraqi government in independence talks.

Dizayi said the KRG's intention to hold the referendum was no secret plan, and in fact it had been brought forward several years ago, however, the region's priority at the time was focused on the fight against Daesh. The spokesman added that the KRG High Election Commission is currently ready to hold such vote.

"The referendum does not mean an immediate independence of the KRG but it will be a card for us during our talks with the Iraqi government," he said.

KRG President Masoud Barzani's recently said there might be a referendum on independence at the "earliest time." Turkey's presidential spokesman İbrahim Kalın later said that such a move would be "wrong," stressing that Turkey, "Disapproves bringing up such a matter especially in the times when regional security risks are at their highest."

Kirkuk is among the disputed territories between the central government and the KRG, which is defined in Article 140 of the Iraqi constitution, adopted after the U.S. invasion of Iraq and the overthrow of Saddam Hussein. Accordingly, the administrative statuses of these areas were to be determined with referendums by 2007, but the referendums have not been held so far due to political turmoil in the country.

Although the countryside of Kirkuk is predominantly inhabited by Kurds, Arabs and Iraqi Turkmens predominantly inhabit the city itself. The region was subjected to Arabization policies during the Baath Party rule, but after 2003 this policy was reversed in favor of Kurds, prompting protests by the local Arab and Turkmen population and raising concerns in Ankara.