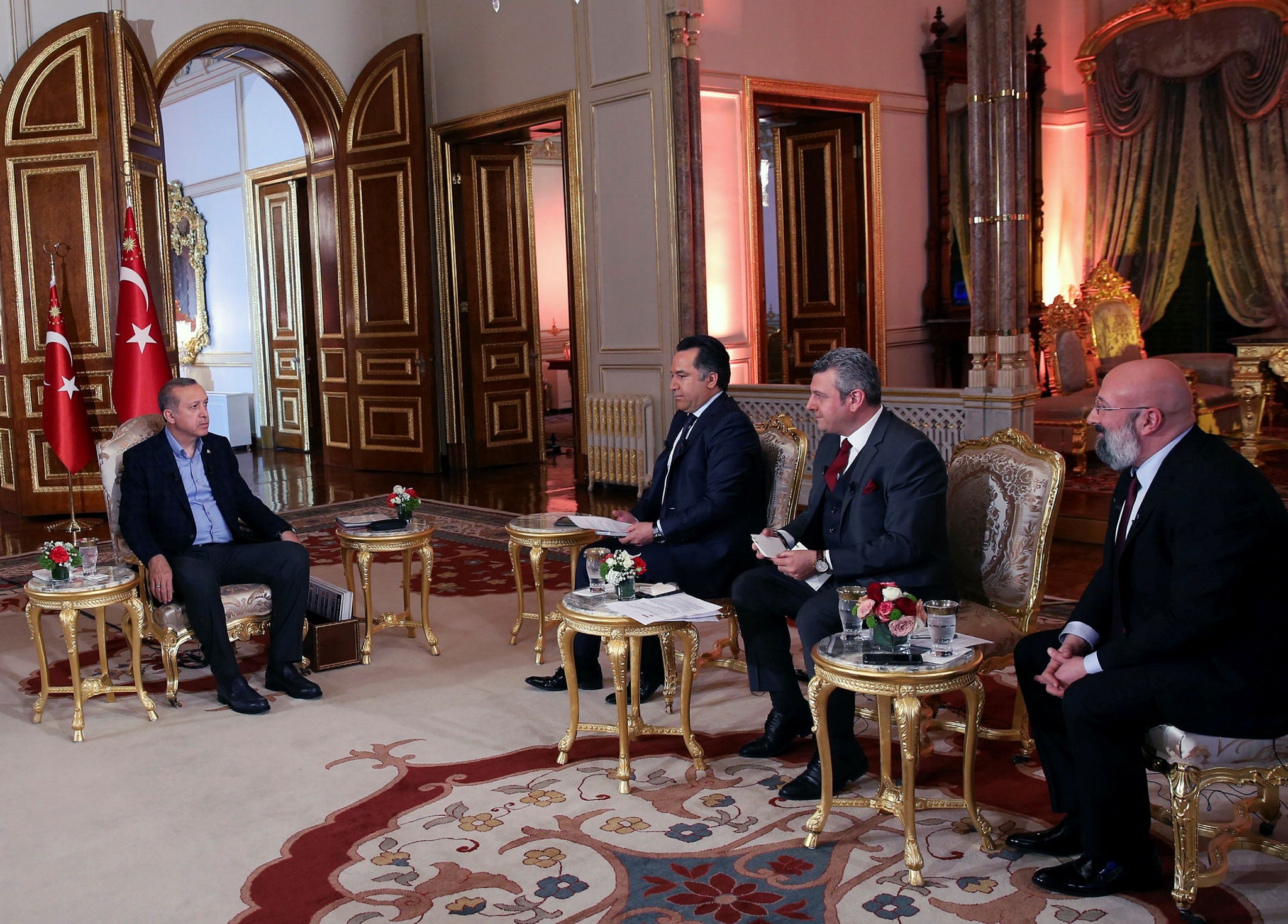 President Recep Tayyip Erdoğan said on Saturday that Turkey and NATO have evidence that the recent chemical attack in Syria's Idlib was carried out by the Syrian regime forces.

Speaking in a live broadcast on Turkey's Kanal 24, Erdoğan said that Turkish forensic reports, radar reviews and other assessments showed that the Assad regime was responsible for the attack.

Early on Friday the U.S. fired 59 Tomahawk missiles at Shayrat Air Base in retaliation for the chemical attack.

The missiles were fired from two U.S. destroyers in the eastern Mediterranean and hit the air base at approximately 3:45 a.m. Syrian local time Friday (0045GMT).

On Tuesday, more than 100 civilians were reportedly killed and 500 others -- mostly children -- were injured in an attack carried out by Assad regime warplanes in the town of Khan Shaykhun, Idlib province.