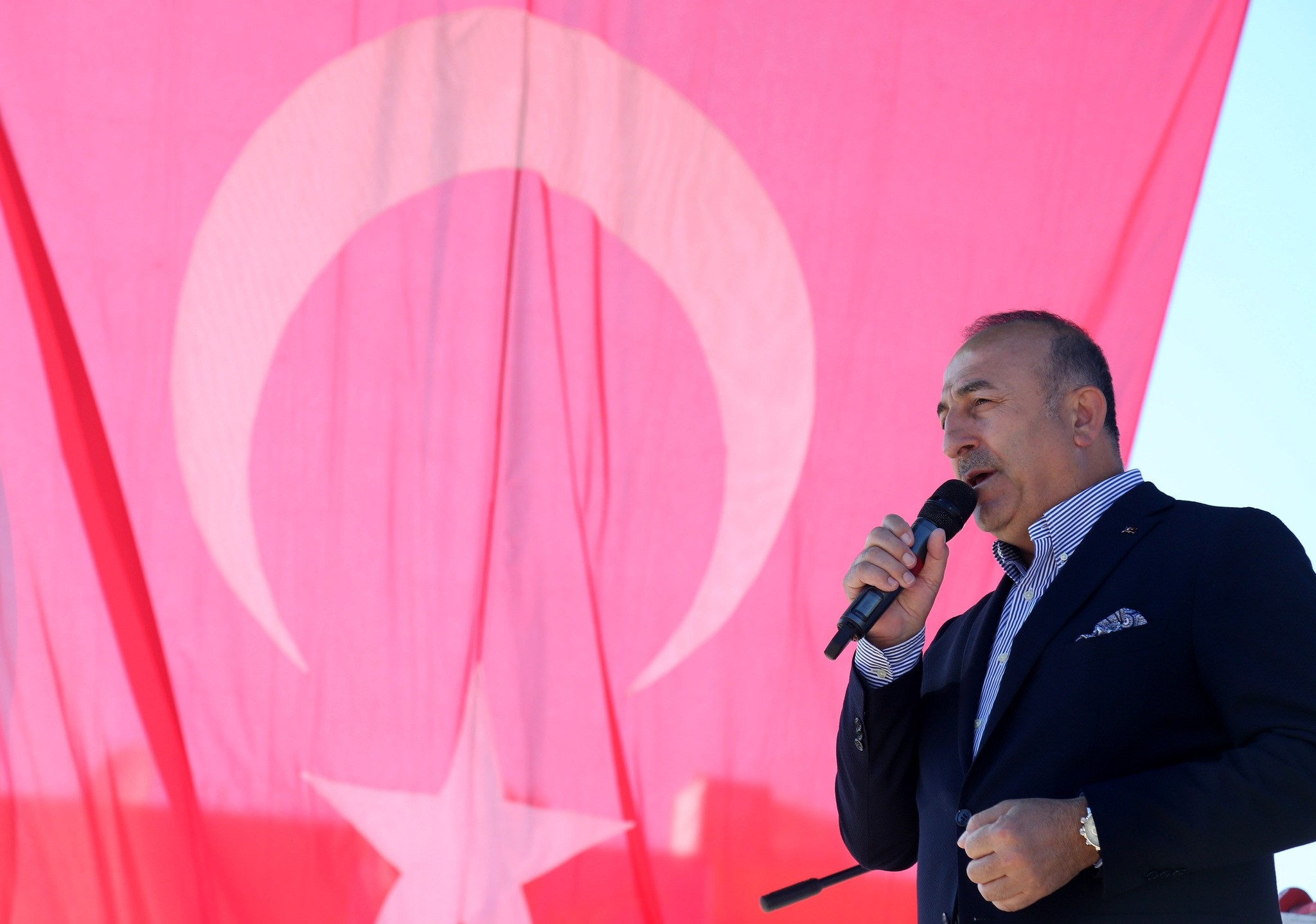 Çavuşoğlu will attend a meeting in Italy on April 11 on the sidelines of G-7 Foreign Ministers gathering in which latest developments in "Syria dispute" will be discussed.

Last Friday, the U.S. fired 59 Tomahawk missiles at a Syrian military air base American officials believe was used to carry out a deadly chemical attack, the Pentagon confirmed.

The strikes came in retaliation for a chemical weapons attack Tuesday in Khan Shaykhun, Idlib that killed more than 100 civilians and injured around 500 others.

Since Syria's civil war erupted in 2011, more than 250,000 people have been killed and millions displaced, according to UN figures.