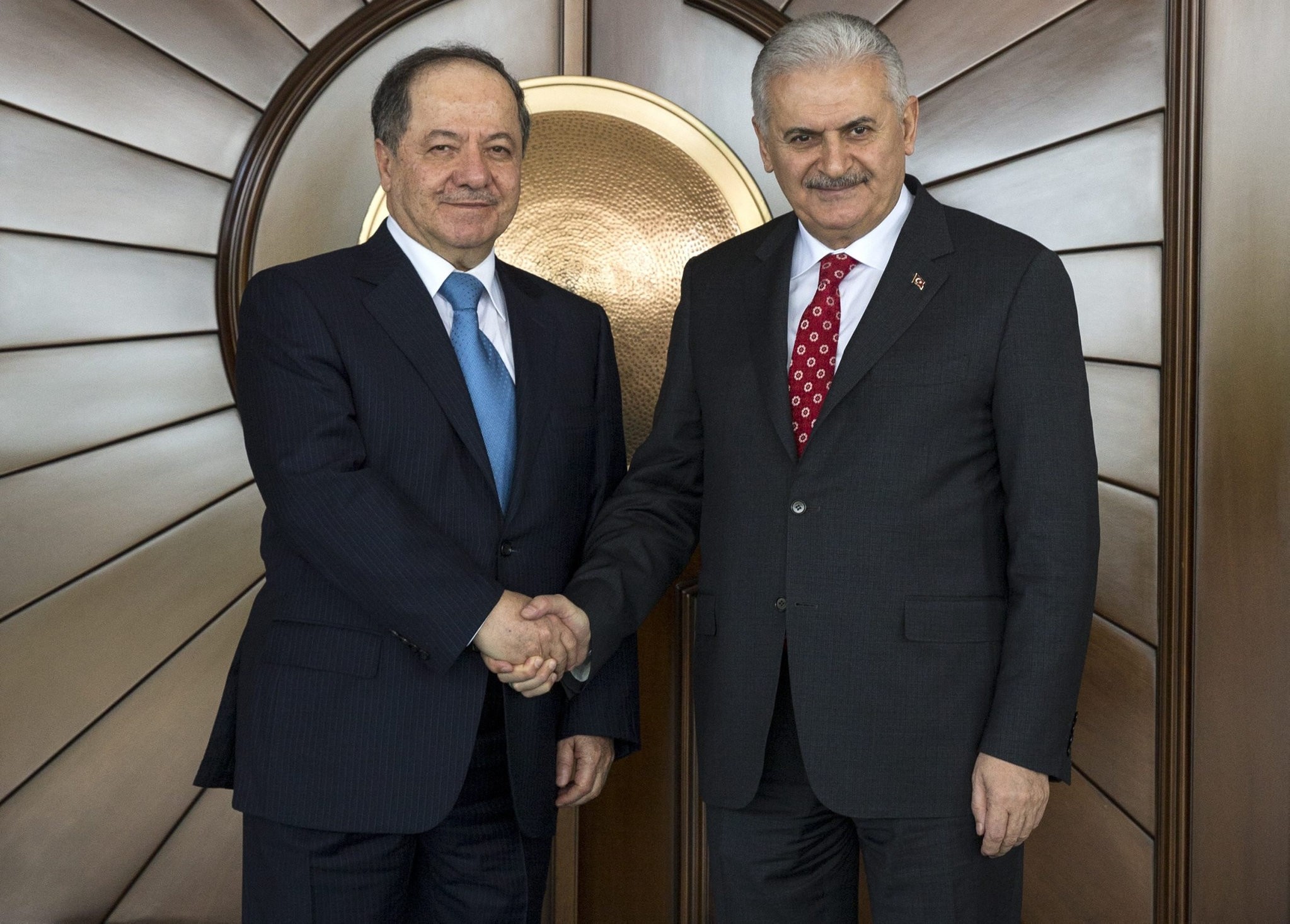 Prime ministry sources said that Yıldırım extended his condolences to Barzani and said he regretted the death of five members of the Iraqi Kurdish peshmerga forces deployed in Sinjar and Karachok during the Turkish strikes.

Yıldırım also noted that cooperation with the KRG in the fight against terrorism will continue.

The Turkish Armed Forces (TSK) took action against PKK elements based in the Sinjar region of northern Iraq and the Karacok Mountain in northeastern Syria on Tuesday, killing around 70 PKK terrorists and militants of its Syrian offshoot the People's Protection Units (YPG) in the anti-terror operations.

The PKK, which is designated a terrorist organization by Turkey, the U.S., and EU, resumed its armed campaign against Turkey in July 2015, and has since been responsible for the deaths of approximately 1,200 security personnel and civilians, including women and children.