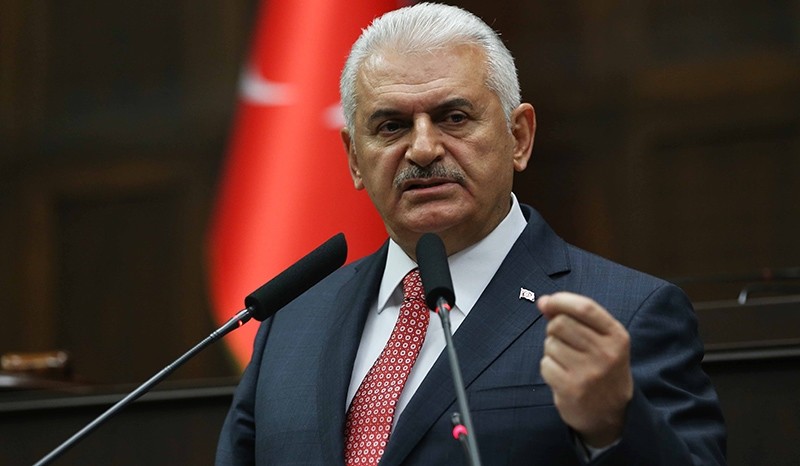 A statement issued Thursday by the Prime Ministry said Yıldırım would pay an official visit to Moldova on Friday and Saturday.

The two-day visit will be the first ever official trip at the prime ministerial level from Turkey to Moldova.

On the 25th anniversary of Turkish-Moldovan ties, the two prime ministers are expected to discuss new cooperations and the signing of various agreements.

During his visit, Yıldırım will also meet President Igor Dodon and Speaker Andrian Candu in the Moldovan capital Chisinau. He will also participate in the Turkey-Moldova Business Forum.

Following a visit to the autonomous region of Gagauzia, Yıldırım will also speak at the Fourth World Gagauz Congress.

In December 1994, Moldova's Parliament offered some 160,000 Turkic Gagauz people within their borders a large degree of autonomy within the Autonomous Territorial Unit of Gagauzia (ATUG), to create a favorable environment for maintaining a national identity and culture.

Gagauzia enjoys large economic autonomy, and has the ability to establish economic and commercial relations with the regions of other countries.