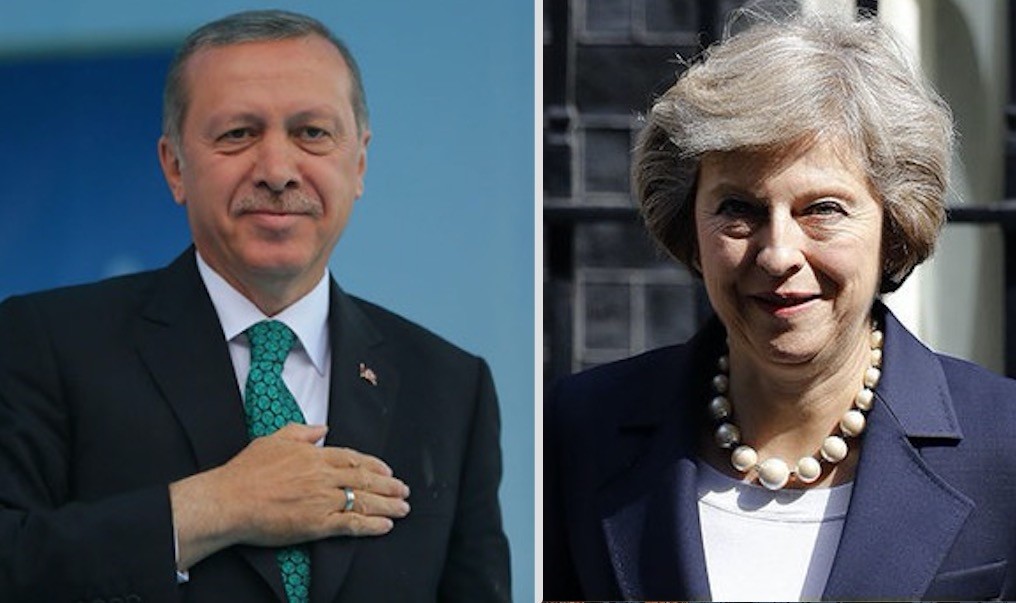 In the call, leaders discussed the Syrian crisis. Cyprus was also discussed, as both UK and Turkey are guarantor states on Cyprus issue.

Cyprus has been divided since 1974, when a Greek coup was followed by violence against the island's Turkish population and Turkey's intervention to protect them.

According to diplomatic sources, the leaders also discussed EU affairs and UK's decision to leave the union.