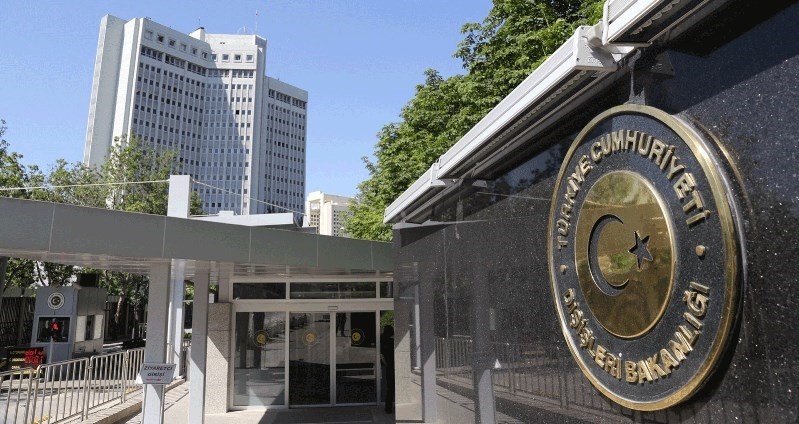 The ministry, in a statement, said Germany has disregarded democratic principles by welcoming coup perpetrators and that the decision was "condemned regretfully."

Saying that with this development Germany put bilateral relations at risk, the statement added, "Germany's decision [to welcome coup perpetrators] despite all evidence proving their FETÖ-links contradicts the spirit of alliance and damages multidimensional relations."

The ministry urged Germany to review its decision, which contradicts cooperation in the fields of defense and security. It added that the country should support Turkey's struggle against FETÖ and other terrorist groups.

The attempt was prevented by military troops loyal to the government, along with police units and millions of Turkish citizens marching in favor of democracy.

At least 248 people, mostly civilians, were killed by pro-coup soldiers, while another 2,000 were injured.