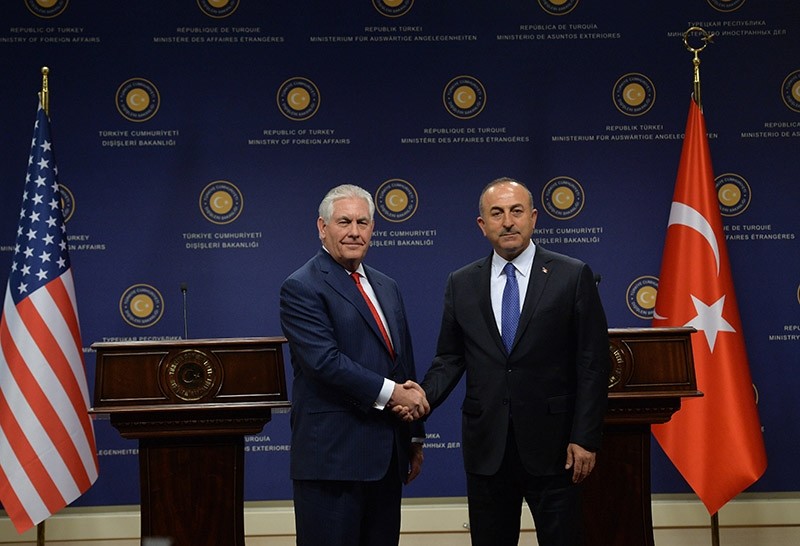 Foreign Minister Mevlüt Çavuşoğlu has discussed the Qatar crisis and recent developments in Syria and Iraq with his U.S. counterpart Rex Tillerson in a phone call.

According to diplomatic sources, the phone call was conducted late Saturday upon Tillerson's request.

In a joint press conference after the meeting, the foreign minister said that the dispute should be resolved before the end of Ramadan, underlining that Turkey would continue its efforts to resolve the crisis.

Meanwhile, Prime Minister Binalı Yıldırım warned Saturday during his speech at an Iftar dinner with business figures at the Dolmabahçe Palace that the Qatar dispute could become a global problem due to the geostrategic nature of the region if the tension goes up, calling the parties involved in the dispute to "act responsibly and contribute to reducing the tension rather than increasing it".