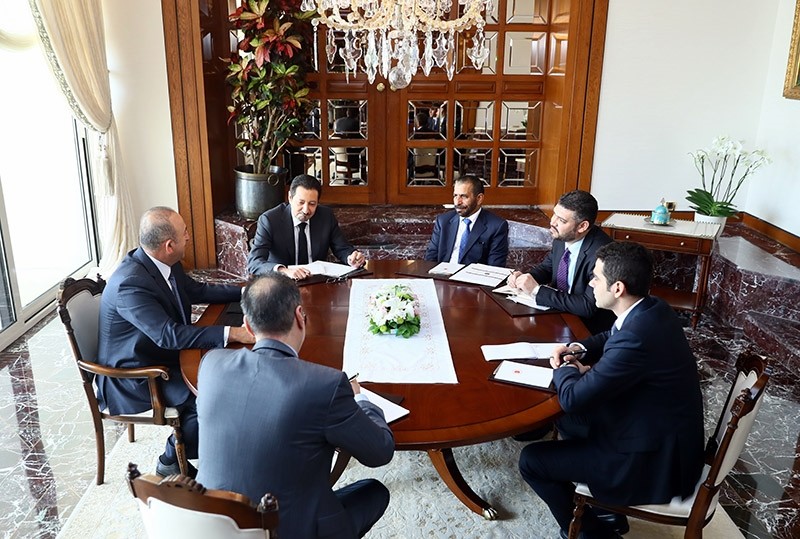 Çavuşoğlu informed the diplomats of Turkey's and the international community's expectations during the meeting, including his talks with officials from third parties regarding the conflict in Gulf region.

As part of its efforts to ease tension in the Gulf region, Ankara has called on all parties to come to a common solution and overcome differences to avoid a sectarian crisis in the region, which would put all countries in danger.

Turkish officials criticized the measures imposed against Qatar and called for a diplomatic solution to the crisis, including the offer for Turkey to play a mediatory role.