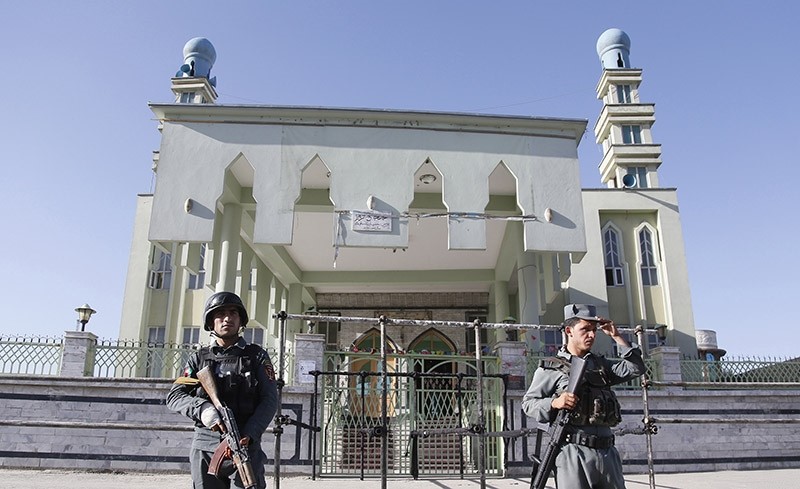 Turkey has condemned the recent terror attack on a Shia mosque in Afghanistan's capital Kabul, which killed at least one person and injured two others.

"We condemn this inhumane terrorist attack at a place of worship during the holy month of Ramadan in the strongest possible terms. We wish Allah's mercy upon those who lost their lives, speedy recovery to the wounded," the statement said.

The ministry reiterated Turkey's "solidarity with friendly and brotherly people and Government of Afghanistan in the face of this terror attack that aims to disturb peace and public order in the country."

The mosque was located in the western part of Kabul's Dasht-e-Barchi area, which is home to several ethnic Shia Hazara people.

According to Interior Ministry deputy spokesman Najib Danish, security forces had stopped a suspected suicide attacker from entering the al-Zahra Mosque but a second suspected bomber somehow managed to detonate his explosives.

Last year, up to 80 people got killed when two pro-Daesh suicide bombers hit a protest rally organized by the Hazara community in Kabul. This was followed by another suicide attack on the Baqar Ulom Mosque run by the Shia community, killing at least 27 more.