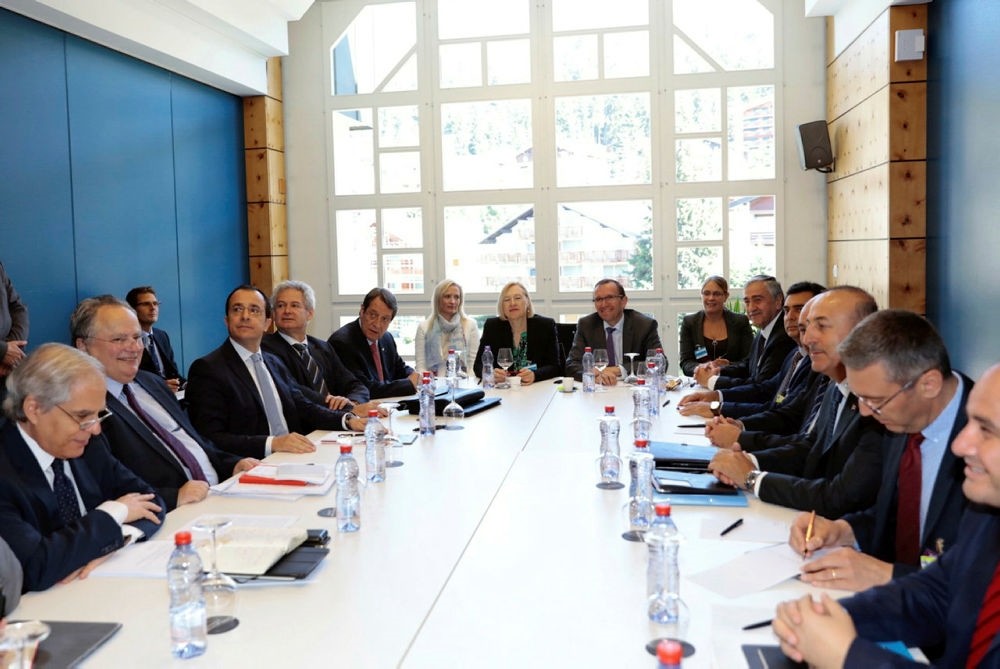 Turkish Cypriot political parties on Tuesday called on the UN secretary-general to return to the Swiss resort of Crans-Montana in order to speed up reunification talks.

The four party representatives issued a joint statement inviting Antonio Guterres to return to the Swiss Alps, saying progress was slower in the second week of talks than in the first.

"If UN Secretary General Antonio Guterres does not return to Crans-Montana as soon as possible and make the necessary interventions, unfortunately, the talks may not end with a positive conclusion," the statement read.

Guterres left the Swiss resort on Saturday after participating in the Cyprus conference, along with Turkish and Greek Cypriot leaders as well as the guarantor countries -- Turkey, Greece and Britain.

He is currently in Lisbon, Portugal and is expected to return to New York Tuesday evening.

The statement was signed by the representatives of the four parties that constitute the Turkish Republic of Northern Cyprus parliament -- the Republican Turkish Party, the National Unity Party, the Democratic Party and the Communal Democracy Party.

The latest round of Cyprus talks in Crans-Montana began on June 28.

On Monday, the UN received proposals from the Turkish and Greek Cypriot sides, as well as from the three guarantor countries -- Turkey, Greece and the U.K.

The UN is seeking a peace deal to unite Cyprus under a federal umbrella, which could also define the future of Europe's relations with Turkey, a key player in the conflict.