Turkey has right to defend itself in face of YPG threat: US Envoy to Ankara 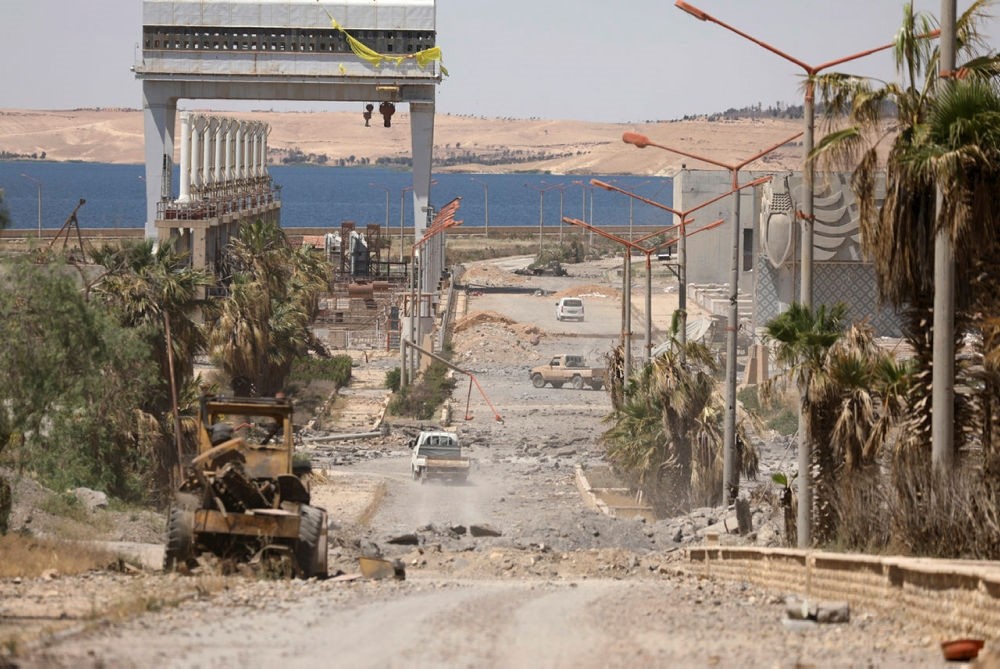 The United States Ambassador to Ankara, John Bass said on Friday that Turkey has the right to defend itself and that Washington does not welcome any organization launching terrorist attacks on Turkish territory from Syria.

Answering questions by Turkish journalists at a reception held at the U.S. Embassy in Ankara, Bass said that Washington knows Turkey "has a right to defend itself" in the face of terrorist attacks.

When asked about the YPG threat Turkey faces in Syria, Bass underscored that the United States "does not support any organization launching attacks from Syria."

Responding to a question about whether the U.S. has conveyed its reservations to Turkey over a possible military operation on the ground against the YPG in Afrin, Bass said that the U.S. military has been in close contact with the Turkish army.

"We remain in close touch with the Turkish military about its intentions. It is important for all of the members of the coalition to continue to put the focus on eliminating Daesh's last strongholds," Bass said.

The U.S. Envoy underlined that Washington prioritizes retaking Daesh-held Raqqa in cooperation with the YPG. "Our current priority in Syria is first and foremost continuous to be defeating Daesh," Bass said, adding that the Trump administration wants to make sure Daesh "does not pose a threat to U.S., Turkey, and the rest of the world any longer."