Germany will have talks with Turkey to resolve NATO base row: Merkel 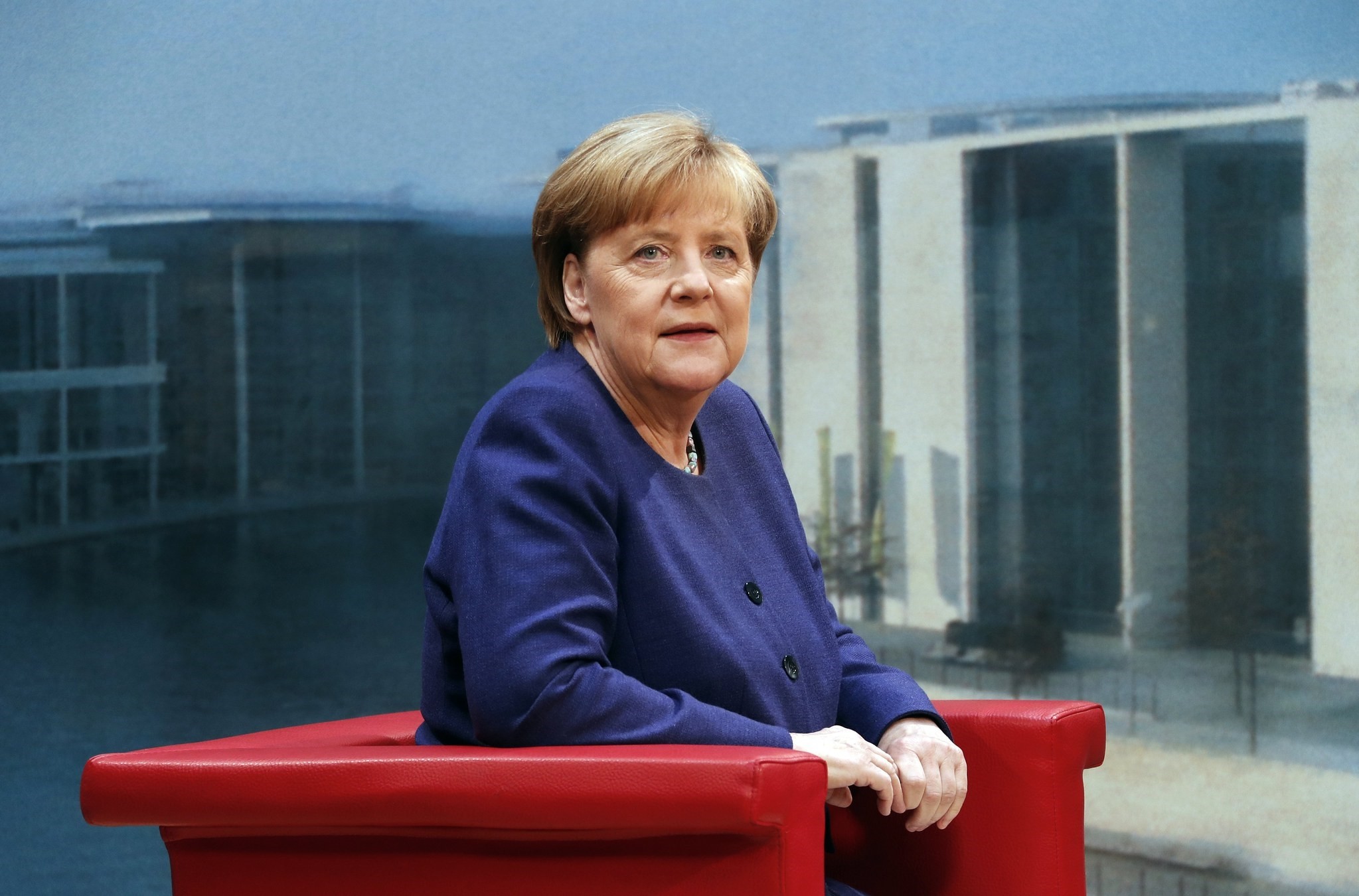 German Chancellor Angela Merkel said Sunday that talks with Turkey regarding a request from German lawmakers to visit German troops stationed at NATO air bases located in Turkey would continue while refusing to "negotiate."

In an interview with German broadcaster ARD, Merkel said Germany has made significant contributions to the NATO air base in the central Anatolian province of Konya. She also said that not only the German government but also NATO will hold talks with Turkey.

Merkel said the German government will "outright" refuse to negotiate with Turkey to get the green light for German deputies to visit the NATO air bases in return for cooperation with the Turkish government regarding those suspects who are under investigation for ties with the Gülenist Terror Group (FETÖ) in Turkey and those who are seeking asylum in Germany.

However, Chancellor Merkel also pointed to Germany's common points of interest with Turkey; namely, the counter-terror fight against Daesh fought under the NATO banner, as a reason for talks between Turkey and Germany to continue.

Meanwhile, NATO's Secretary General Jens Stoltenberg has urged both Turkish and German foreign ministers to resolve their differences regarding the contested visits to Turkey's air bases, in a dispute that is actually part of a wider row between the two allies.

Germany has refused to extradite asylum seekers who were involved in the failed coup attempt led by the Gülenist Terror Group (FETÖ) last year, leading Ankara to deny German lawmakers access to two of its air bases where German soldiers are assigned.

Previously, the two countries were locked in a fierce diplomatic dispute after a request from German lawmakers to visit the İncirlik Air Base was denied. Consequently, the German Bundestag decided to withdraw German troops from that air base, redeploying them to another air base in Jordan.

The crises between the two countries were not only limited to bans on the German delegations' visits to air bases in Turkey. Germany recently denied President Recep Tayyip Erdoğan the right to address fellow Turkish citizens living in Germany when Erdoğan was in the country for the G20 summit held in Hamburg.

The president blasted the decision, calling the action "political suicide" for the German government. Germany said Erdoğan's address was not deemed appropriate at the time, a reason that was put forward by Ankara for the earlier ban on the German delegation that was set to visit İncirlik.
Last Update: Jul 17, 2017 5:29 pm
RELATED TOPICS