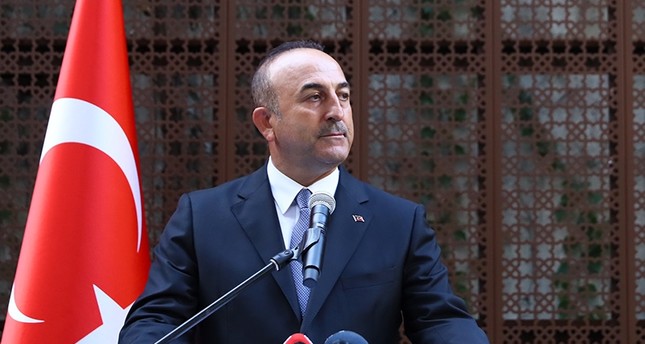 Turkey has urged all countries to stand up for the Rohingya, who face persecution and displacement by Myanmar security forces.

Mass gang-rape, killings –including babies and children- and disappearances have taken place in the region according to the United Nations.

On Tuesday, Britain urged the U.N. Security Council to hold a meeting regarding the violence in Myanmar.

Share on Facebook Share on Twitter
Previous in Diplomacy While the Iraqi Kurdistan Regional Government is firm on holding its... Next in Diplomacy The humanitarian crisis in Myanmar involving the Rohingya people must...
DAILY SABAH RECOMMENDS