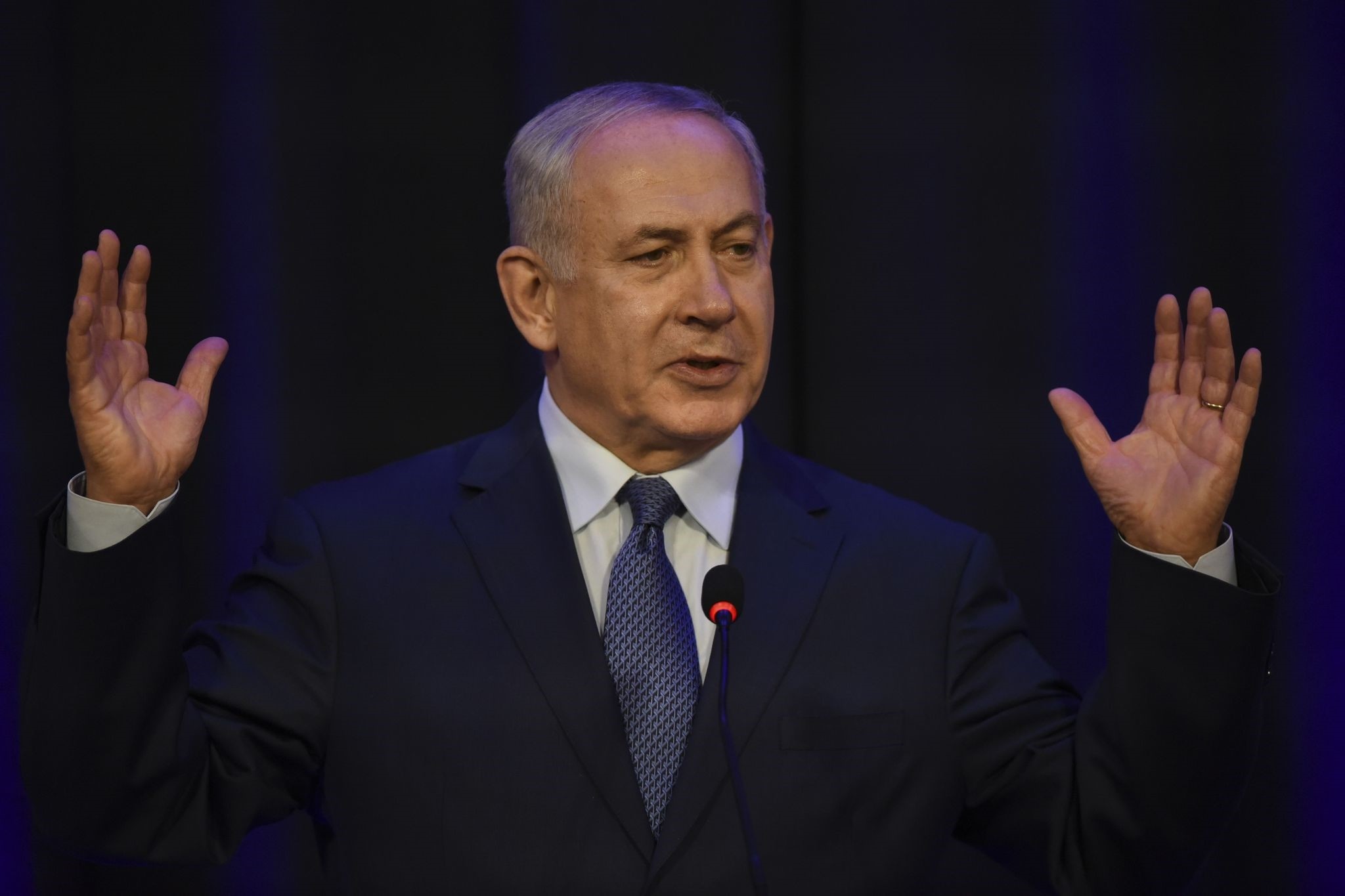 A statement released by Netanyahu's office said: "Israel, as a country that rejects all kinds of terrorism, supports Kurdish nation's legitimate efforts to establish a state of their own."

The statement added that the country considers the PKK a terrorist group, taking the same position as Turkey, the U.S. and the EU.

Netanyahu's statement appeared to be an attempt to distance Israel from comments by Yair Golan, who recently completed a term as Israel's deputy military chief of staff.

At a conference in Washington last week, Golan said he did not consider the PKK, a militant group that has waged a three-decade insurgency in southeast Turkey, to be a terrorist organization. But he also voiced support for Kurdish independence, saying a "solid stable cohesive Kurdish entity" somewhere in the volatile Middle East is "not a bad idea."

Israel is the first and only country in the region to endorse the referendum while Turkey, Iraq and Iran all said they opposed the vote, which would bring instability to the region and divide Iraq, with the Iraqi central government calling it "unconstitutional."