Turkey can resume relations with KRG if it fixes referendum mistake, FM says 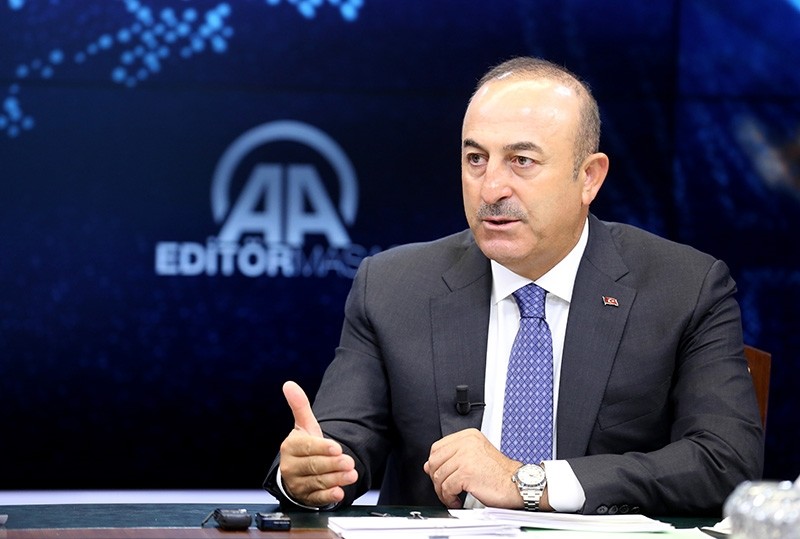 "It is still not too late for Barzani administration to take steps" Çavuşoğlu told Anadolu Agency's Editor's Desk Tuesday, adding that only then will Turkey resume relations with KRG.

Regarding the new border gate between Iraq and Turkey, Çavuşoğlu said that the central Iraqi administration should have control over the area across the border.

"We will not allow a terror corridor to be established [in Syria]" Çavuşoğlu said, adding that such a corridor poses a threat to Turkey's national security.