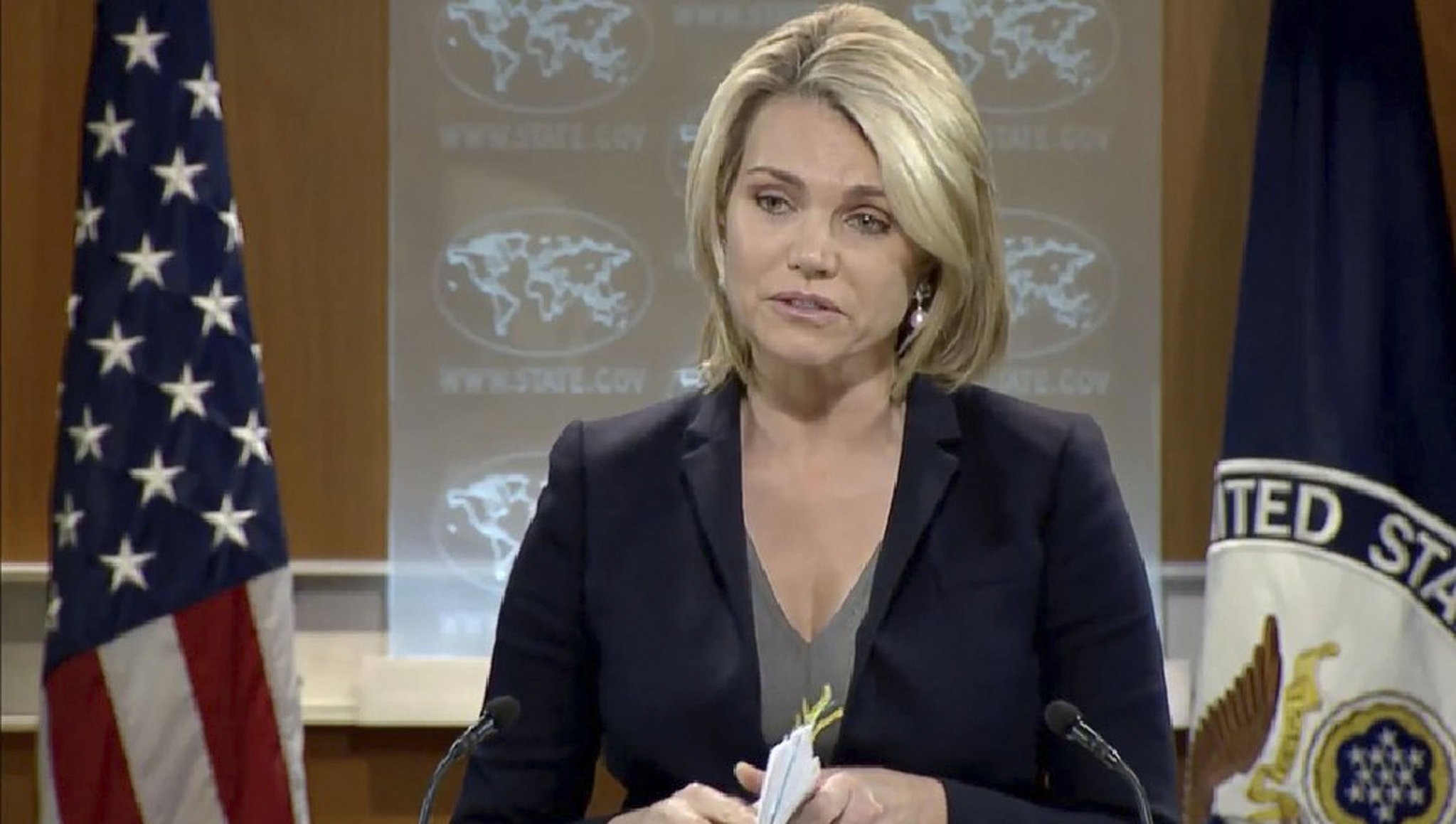 "Our relations with Turkey are complicated," State Department spokesperson Heather Nauert said late Tuesday, pointing to the recent visa crisis between the two countries over the detentions of two employees working in the U.S. Consulate General in Istanbul.

"Two of our employees are accused of terrorism, but the Turkish government is yet to present proof about it," she added.

Turkish national Metin Topuz, employed by the U.S. Consulate in Istanbul as a local worker, was remanded in custody over terrorism charges by an Istanbul court last week. Topuz is accused of having links to the Gülenist Terror Group (FETÖ), which is behind last year's defeated coup attempt, according to a judicial source.

"The suspect had phone contact with 121 people investigated for links to FETÖ and contacted people using ByLock hundreds of times," claims one section of the indictment against Topuz, reported by Anadolu Agency (AA), referring to an encrypted messaging app used by the terrorist group.

Turkish authorities issued an arrest warrant last Monday for another personnel working for the U.S. Consulate in Istanbul, whose wife and son being interrogated by the police.