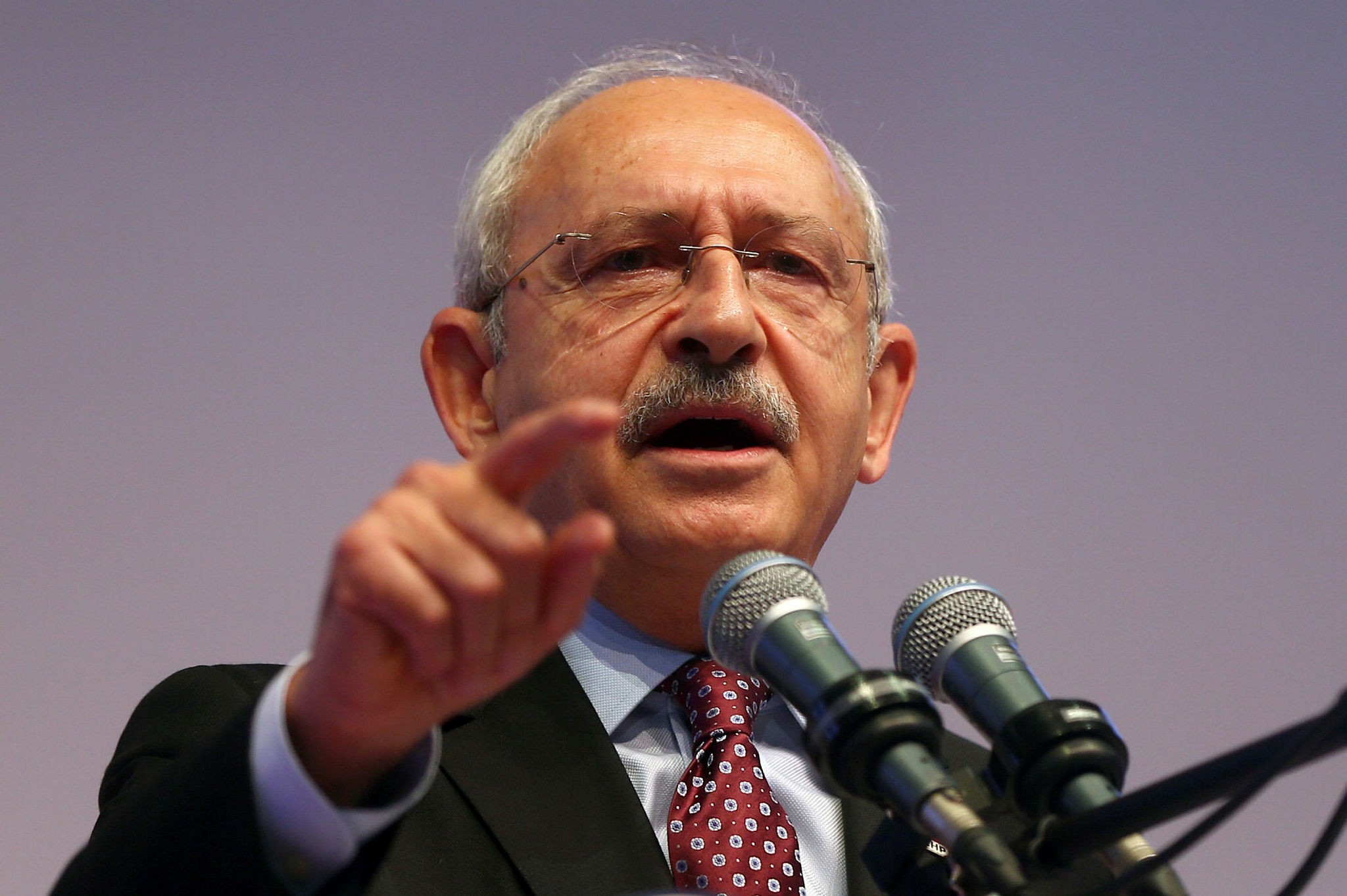 Trump has put a bomb in the middle of Jerusalem and hurt us, and he is doomed to be left alone, main opposition Republican People's Party (CHP) leader Kemal Kılıçdaroğlu said late Wednesday.

Slamming U.S. President Donald Trump's move to recognize Jerusalem as the capital of Israel and relocate the American embassy from Tel Aviv, he said the party will stand alongside "our Palestinian brothers."

"We will support our Palestinian brothers in their just cause. Trump hurt everyone who stands for peace," he said.

"He is doomed to be left alone in the whole world. If he is trying to cover up the problems at home with this decision, he will be mistaken," Kılıçdaroğlu concluded.

All four parties in the Turkish parliament signed a joint statement earlier the same day, declaring Turkey's resolve to reject the United States' decision to recognize Jerusalem as the Israeli capital.