Turkey says US 'lost objectivity' after veto of UN resolution 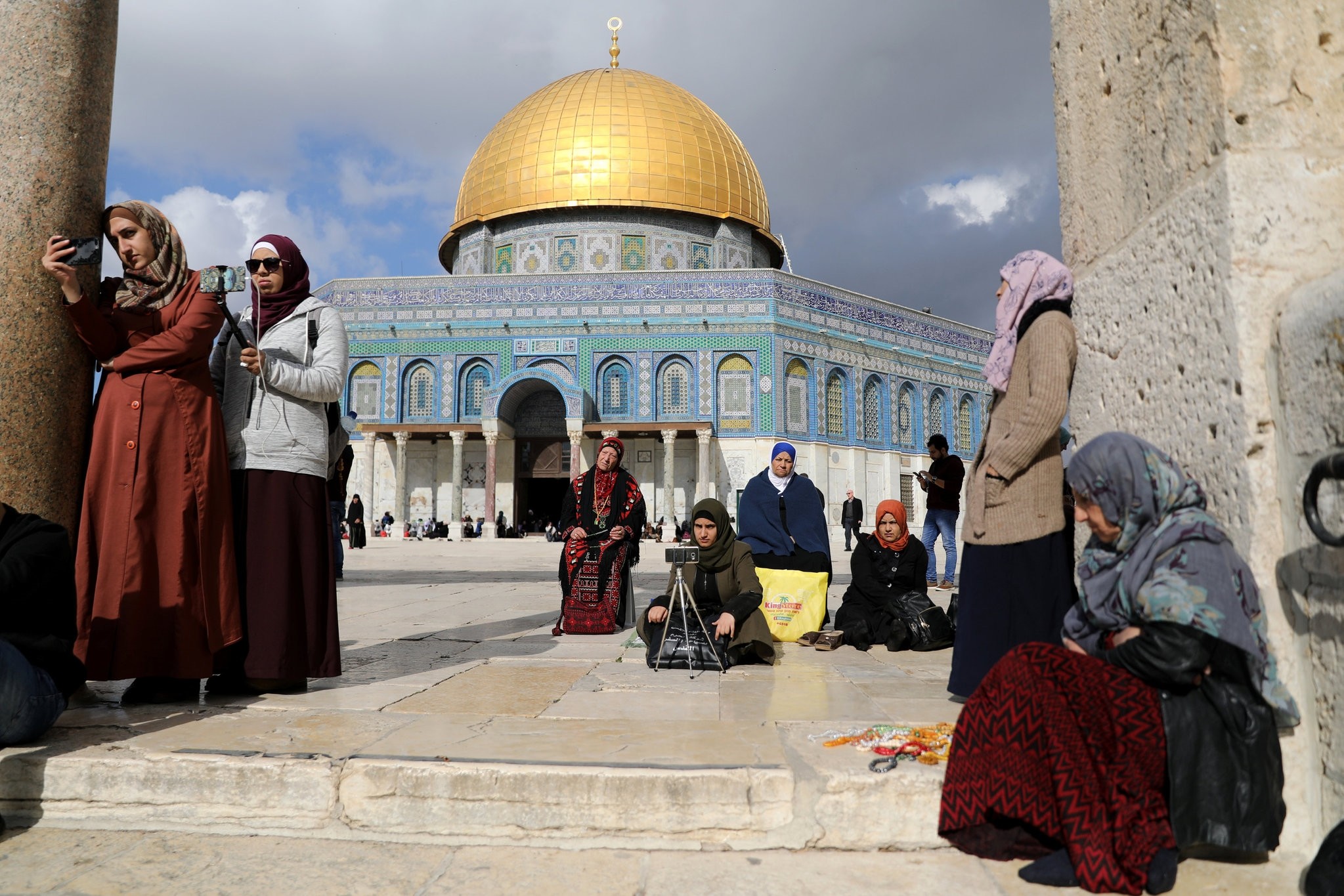 The United States' veto of a United Nations Security Council resolution calling for the U.S. to rescind its declaration of Jerusalem as Israel's capital showed once again that Washington had "lost objectivity", the Turkish foreign ministry said in a statement on Monday.

The ministry said it was unacceptable for the Security Council to be left "ineffective" with such a move as the resolution was supported by the 14 other members.

"We regret that the draft resolution on Jerusalem submitted to the U.N. Security Council was vetoed with one vote despite 14 votes in favor," it said.

"This has revealed once more that the U.S. has lost its objectivity."

President Recep Tayyip Erdoğan held a phone conversation with British Prime Minister Theresa May following the veto as the both of the leaders agreed that new tensions that will put the peace process in danger should be avoided.

The two leaders said the international community should make "intense efforts" to solve the issue in Jerusalem, sources in Erdoğan's office said.

The U.S. on Monday vetoed a U.N. Security Council resolution that rejects the establishment of diplomatic facilities in the contested city of Jerusalem.