Afrin issue can be resolved through direct dialogue between Ankara and Damascus, Lavrov says 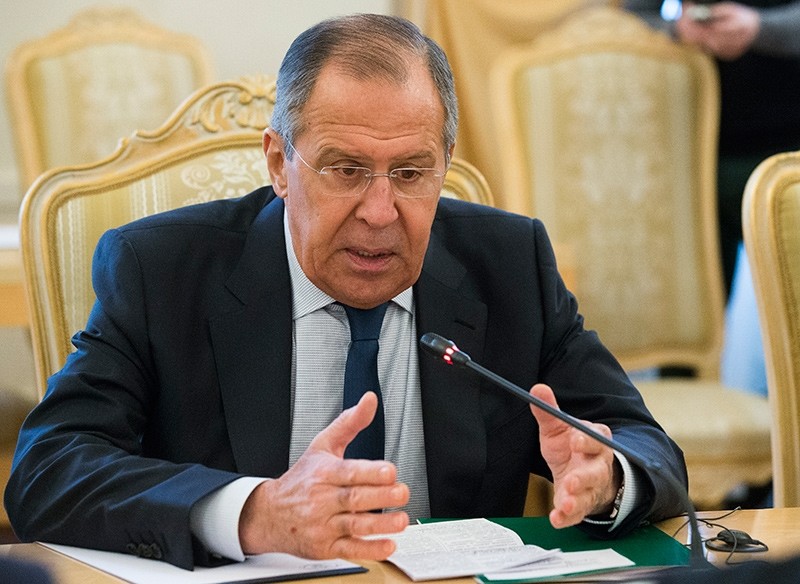 Russian Foreign Minister Sergei Lavrov on Tuesday said the situation in Syria's Afrin could be resolved through direct dialogue between Damascus and Ankara.

"We firmly advocate that any problems, be they in Syria or elsewhere, should be solved with respect for the territorial integrity of the state in question, in this case, the Syrian Arab Republic," Lavrov said, adding that Russia recognizes Turkey's security concern regarding its border with Syria.

Turkish officials, including President Recep Tayyip Erdoğan, said direct contacts with the Assad regime was not on the agenda.

On Jan. 20, Turkey has launched a military campaign in Afrin region, northwestern Syria, to eliminate the PKK-linked Democratic Union Party (PYD), its armed wing People's Protection Units (YPG) and Daesh terror groups, and to save civilians in the region from the terrorists' oppression and cruelty.