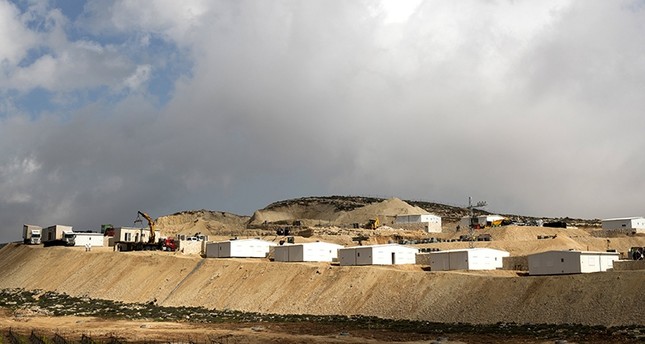 "We condemn Israel's approval of the construction of 3,000 new settlement units for Jewish settlers mostly on the private properties of Palestinians in the Israeli-occupied southern part of East Jerusalem, capital of the state of Palestine," a statement by the Foreign Ministry said.

"Israel is turning its occupation into permanent colonialism by constructing settlement units on Palestinian lands and is thereby eliminating the very foundations of the peace process," the statement said.

More than 600,000 Israelis live in over 100 Jewish-only settlements in the West Bank, including the annexed east Jerusalem, which is seen as a major obstacle to peace between Israel and Palestinians. They live alongside some 3 million Palestinians.

After the 1967 Six-Day War, Israel annexed east Jerusalem and deems the entire city its "indivisible and eternal capital," a status not recognized internationally. Israel pulled out of Gaza in 2005, and it is now ruled by Hamas.