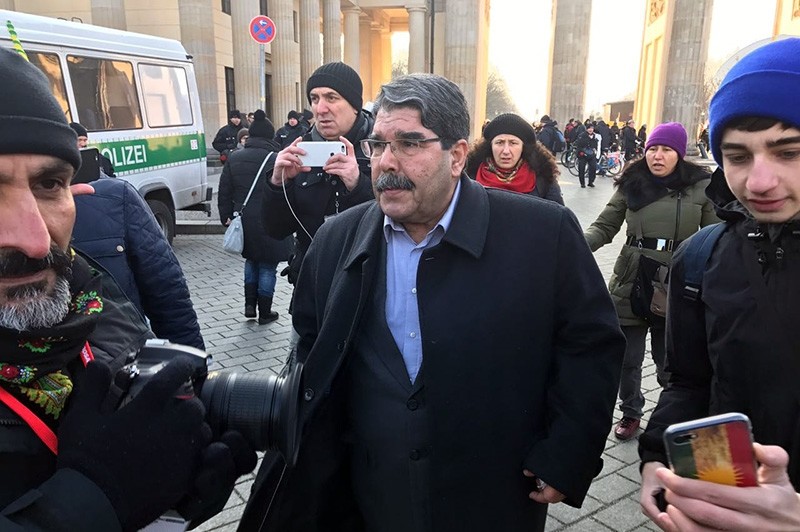 According to the sources, the Justice Ministry forwarded the files regarding the arrest of Muslum.

Muslum was released by a Czech court last week, despite Turkey's request for his arrest and extradition, drawing the ire of Turkish ministers, who said the move is not in line with international law and is a reflection of supporting terrorism.

Ankara has long complained that EU member states and other countries often fail to honor its extradition requests for alleged criminals or members of terrorist groups.