Manbij talks between Turkey and US not halted over Tillerson's departure: Çavuşoğlu 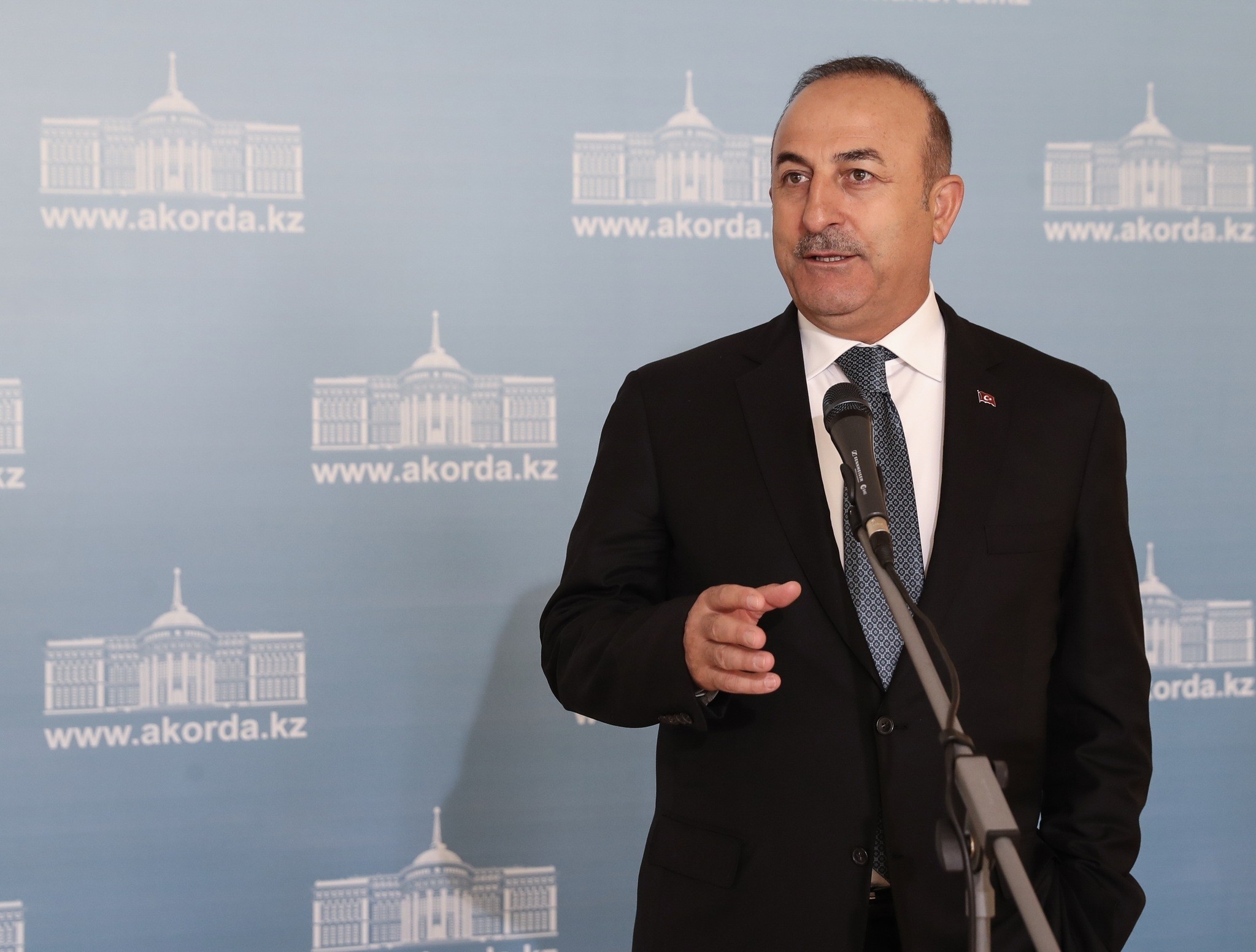 Foreign Minister Mevlüt Çavuşoğlu on Tuesday said the talks between Turkey and the U.S. on the strategic dialogue mechanism regarding Manbij have not been suspended due to the departure of Secretary of State Rex Tillerson.

Speaking to reporters at the Turkish Parliament, Çavuşoğlu said foreign ministry undersecretary Ümit Yalçın will travel to Washington in the upcoming days to meet with U.S. officials. The top diplomat also said he will be meeting with U.S. President Donald Trump's nominee for secretary of state, Mike Pompeo, once he is confirmed by the U.S. Senate for the role.

"When will I meet with the newly appointed secretary of state? Of course after he takes office. There is the approval process of the congress in the U.S. Of course when he takes over we will congratulate him and carry out our work with him as well," Çavuşoğlu said.

Turkey and the U.S. agreed to build a mechanism during Tillerson's last visit to Ankara, in which the two countries' defense ministries and intelligence agencies worked together to resolve issues ranging from Syria to the fight against Gülenist Terror Group (FETÖ).

Çavuşoğlu was due to meet Tillerson on March 19 to discuss a roadmap for Syria's Manbij, including the withdrawal of the People's Protection Units (YPG), and the return of weapons handed to the terrorists by the U.S. However, Trump's unexpected move suddenly changed plans. Despite the delay caused by the sacking of Tillerson, Turkish officials said they expect the U.S. to act in accordance with the common understanding reached by both sides.

Also commenting on U.S. State Department spokeswoman Heather Nauert's statement on the situation in Afrin, Çavuşoğlu questioned why the U.S. is bothered by Turkey's operation in Afrin while the locals are happy. He pointed to the U.S.'s close cooperation with the terrorist group.