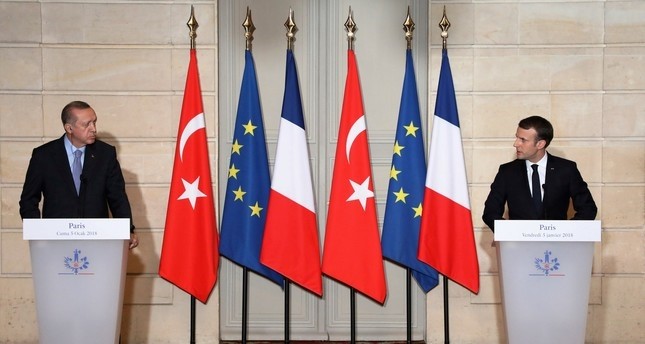 Three people were killed and 16 others were injured after an armed man took hostages in a supermarket in southern France on Friday, before being shot to death by French police.

Daesh terrorist group's mouthpiece Amaq claimed that the gunman was a "soldier" of the terrorists.

France has been on high alert since a series of terrorist attacks in 2015 and 2016 targeted the country, killing over 200 people.