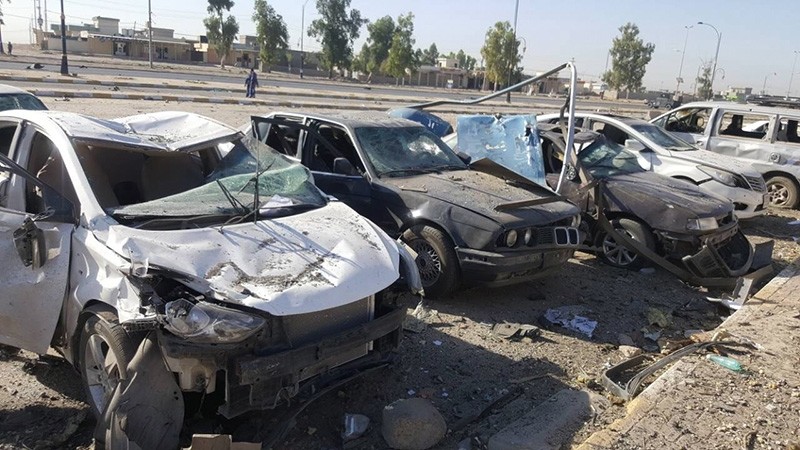 In a statement, the Foreign Ministry said: "We have learned with sorrow that according to initial reports one person lost his life and 21 were injured as a result of a suicide vehicle bombing today at a warehouse in Kirkuk, where ballots are kept."

"We strongly condemn this terrorist attack, wish God's mercy upon our Iraqi brother who lost his life and speedy recovery to the wounded, and convey our condolences to the relatives of the deceased," the statement added.

The ministry also said they expected the appropriate Iraqi authorities to rapidly and transparently complete the investigation regarding the fraud and irregularity allegations about the elections and take all necessary measures to provide security in the province.

Sunday's attack came two days before Iraq's electoral commission starts the manual recount of votes from the May 12 parliamentary election, in which Shia cleric Muqtada al-Sadr's Sairoon Alliance won the most votes.

The Iraqi parliament earlier this month voted in favor of amending Iraq's election law, allowing votes to be recounted manually, a decision that was upheld by the Supreme Federal Court.

Results of the parliamentary polls have been dogged by controversy and allegations of vote-rigging -- allegations denied by the leading coalitions.